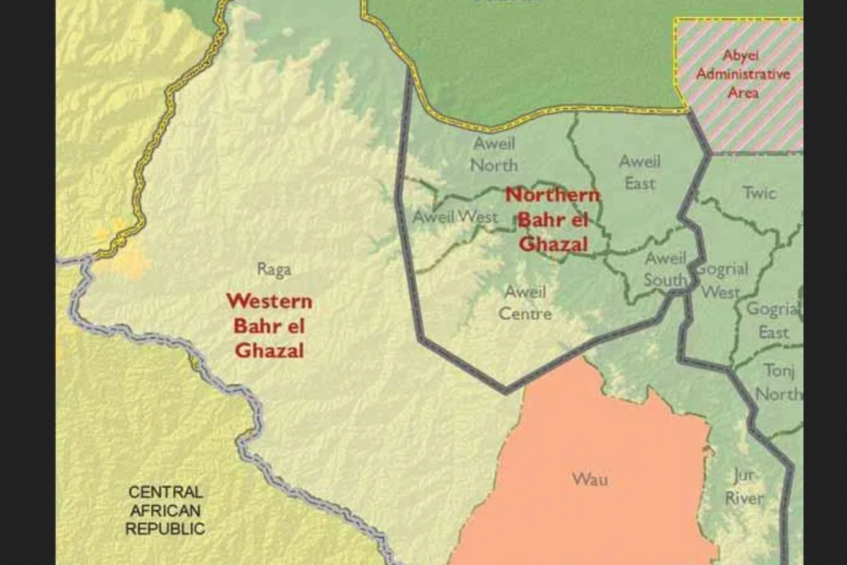 Armed men from the Misseriya of Sudan have allegedly burned villages and abducted women in a suspected revenge attack in Mabior Padolmot in Aweil East County Tuesday.

“We first got a report from the peace committee of Misseriya side saying a gum Arabic trader was killed, and when we asked the soldiers, they confirmed the incident,” said Deng Akuei, peace coordinator for Dinka Malual and Misseriya communities in Northern Bahr el Ghazal State.

“So the family of the deceased [Misseriya] gathered themselves and came to retaliate and they attacked Mabior in Aweil East.”

He stated that the group of armed men attacked the village where they shot at people, wounding two.

Mr. Akuei said a man and a girl are being treated at Malualkon Hospital for gunshot wounds.

“We don’t know if some of the women are in the bush or have been abducted.”

Efforts to reach leaders of the Misseriya community were not successful.

The border pastoralist communities have over the years clashed over grazing land and water points.

But last month, the Dinka Malual and Misseriya agreed to live in peace during a conference held in Aweil town.