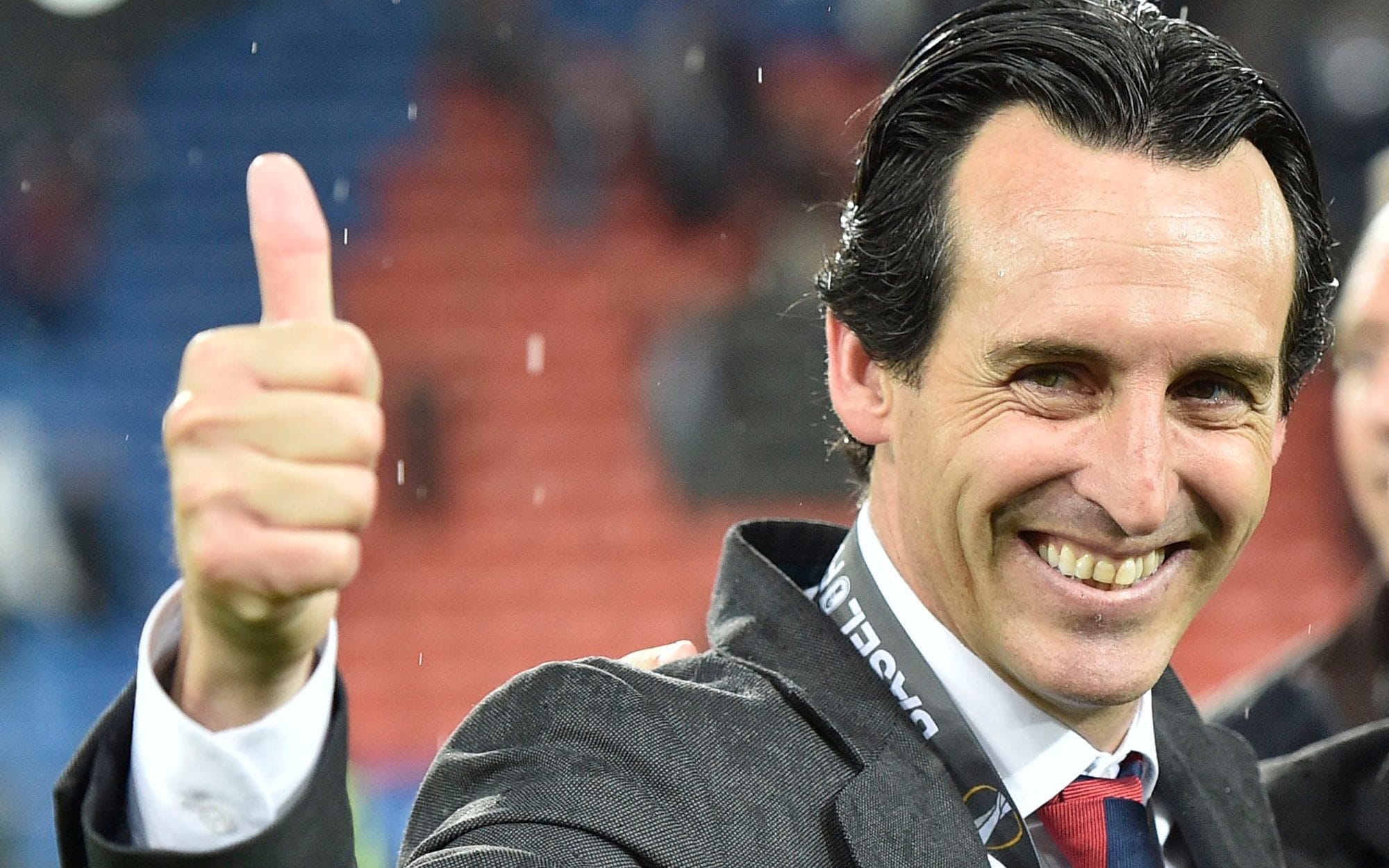 Arsenal have confirmed the appointment of former Sevilla and Paris Saint-Germain boss Unai Emery as their new head coach.

Emery emerged as a late candidate for the job earlier this week and was unanimously backed by the Arsenal board ahead of previous favorite Mikel Arteta.

The 46-year-old Spaniard, whose official website appeared to prematurely confirm the move on Tuesday, replaces Arsene Wenger as Arsenal boss after the Frenchman stepped down following a 22-year reign.

Majority owner Stan Kroenke said “We’re delighted to welcome Unai to Arsenal. He’s a proven winner. We’re confident that he is the right person for the job and that he will work to deliver the triumphs our fans, staff and everyone who cares about Arsenal want.

Emery told the club’s website: “I am thrilled to be joining one of the great clubs in the game. Arsenal is known and loved throughout the world for its style of play, its commitment to young players, the fantastic stadium, and the way the club is run. I’m very excited to be given the responsibility to start this important new chapter in Arsenal’s history.

Emery, becomes Arsenal’s first new manager since 1996, has won three successive Europa League crowns during his time with Sevilla before moving to PSG and lifting seven of the eight domestic trophies available to him, including a French treble in the season just finished.

The length of Emery’s deal at the Emirates Stadium has not been disclosed by the club.