You are here: Home  |  News | States   |   Elderly couple in Lainya released by abductors 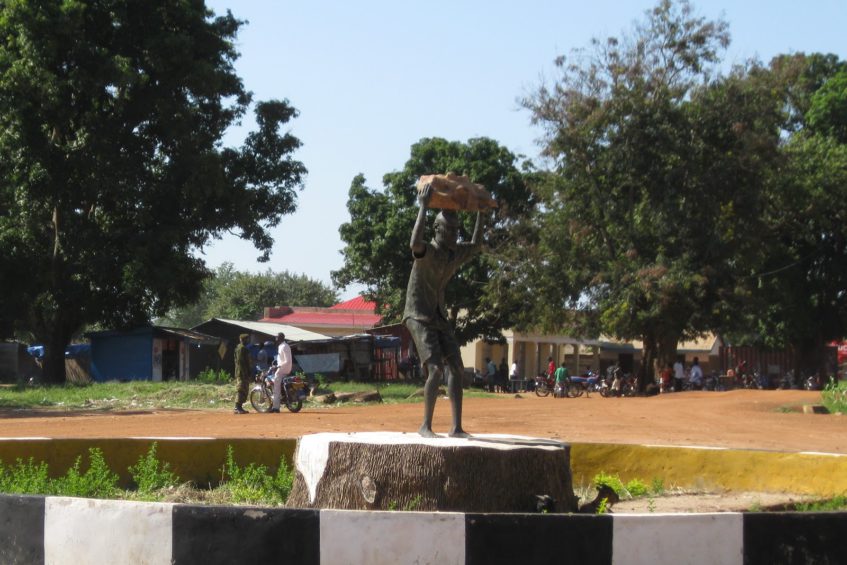 A church leader says an elderly couple who were kidnapped last week in Lokurubang Boma of Lainya County have been released.

Alice Robba and her husband James Yelleo were abducted on January 7 during renewed clashes among Mundari cattle keepers.

Three people were killed in the conflict and several people suffered gunshot wounds.

The Bishop of the Central Equatoria Internal Province of the Episcopal Church of South Sudan, Paul Yogusuk confirmed their release to Eye Radio.

“We learned later that they were abducted with the children and they were released the following day,” Bishop Yogusuk said.

“According to Mama Alice Robba, our church coordinator, they were not beaten.”

Some elderly people and children abducted during the fighting were also said to have been released by the unidentified group.

The paramount chief of Lainya County, Simon Ladu said two people who were seriously injured have been transferred to Juba for treatment.

“Those who were wounded badly are 3 and 2 have been sent to Juba and one remained in Lainya hospital.”

Recent clashes among sections of the Mundari community have displaced hundreds of civilians around Central Equatoria State.

Three weeks ago, 13 people were killed in similar clashes among Terekeka cattle keepers in Lainya County.

There are ongoing efforts to reconcile the warring communities of Terekeka County.