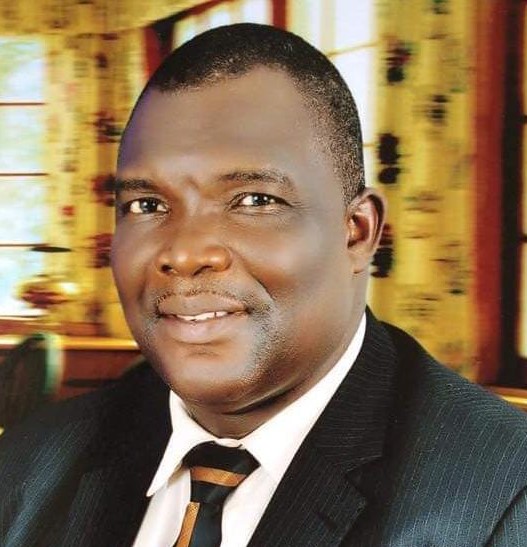 The former Deputy Governor of the defunct Gbudue state has died.

“Victor Kpiawandu passed on yesterday at 10 pm to actually what they called Diabetic ketoacidosis and we are yet to receive the report from the hospital but that is what exactly the doctor told me is the cause of his death,” Badagbu Daniel, a family member told Eye Radio Wednesday morning.

Victor Kpiawandu led a peace negation between the government and the former South Sudan National Liberation Movement in 2016.

A former member of the Khartoum-based Government of National Unity, Kpiawandu sat on the Council of States in the national assembly before he was appointed deputy governor in Gbudue in 2016.

After the creation of the 32 states, Mr. Kpiawandu became the Speaker of the defunct Gbudue state legislative Assembly in 2017.

The late had also worked for Sudan Radio Service-now Eye Radio as a language producer.