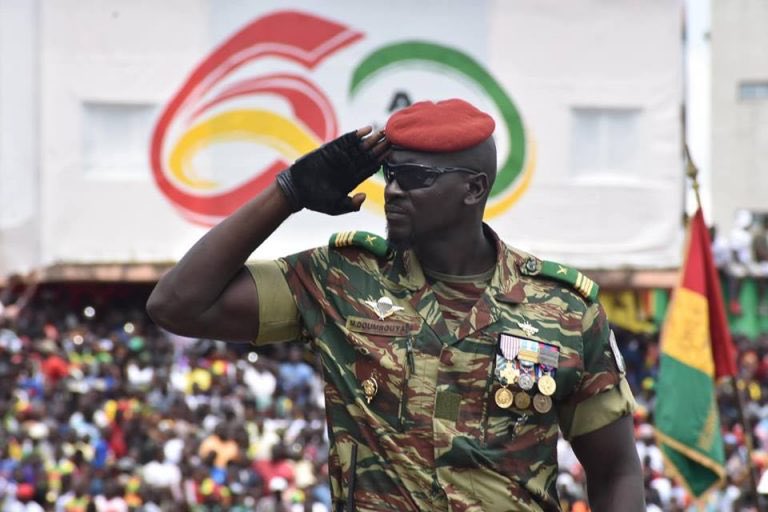 The leadership of Special Forces in Guinea has called for a must-attend meeting with ministers.

Those who refuse to attend the 11:00 GMT meeting will be considered rebels, a statement on state TV said.

It partly reads: “Any refusal to attend will be considered a rebellion.”

The head of the country’s Special Forces, Col. Doumbouya, said his soldiers had seized power because they want to end rampant corruption and mismanagement, Aljazeera reported.

President Condé was re-elected for a controversial third term in office amid violent protests in 2020.

The veteran opposition leader was first elected in 2010 in the country’s first democratic transfer of power.

Despite overseeing some economic progress, he has since been accused of presiding over numerous human rights abuses and harassment of his critics.

“Guinea is beautiful. We don’t need to rape Guinea any more, we just need to make love to her.”

The UN, African Union, and regional body Ecowas have condemned the coup and called for a return to civilian rule.

However, there were reported celebrations among the people in many neighborhoods in the capital.

The nation of 13 million people – one of the world’s poorest countries despite boasting significant mineral resources – has long been beset by political instability.