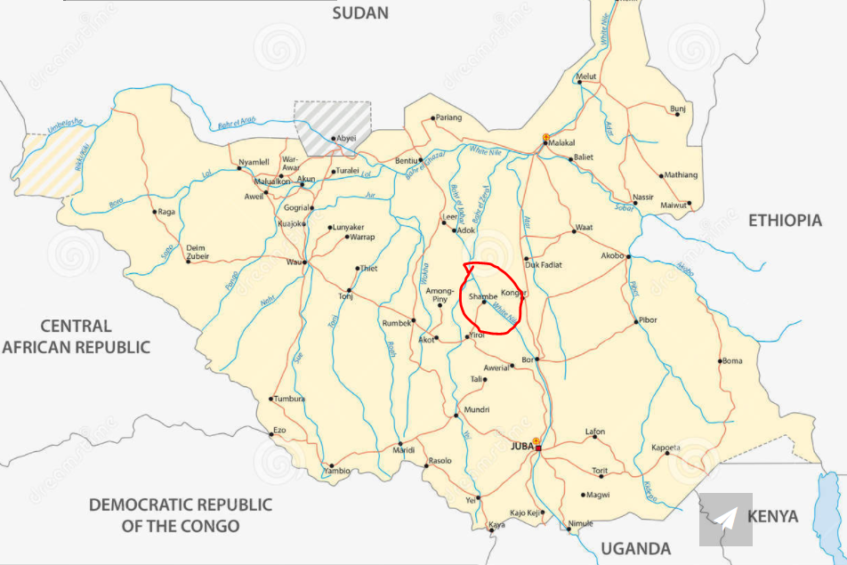 At least 20 traders from Unity state are being detained by unidentified gunmen in an area between Lakes and Jonglei states, the former Commissioner of Panyijar County of Unity State has said.

“They departed Mouny-Deng port for Juba to sell and also bring some goods back to the County, but they were detained.”

Machar checkpoint – on the bank of the Nile River – is located between Jonglei and Lakes state.

Mr. Kujiek said those detaining the traders are men in uniform. He alleged that the armed men confiscated about $16,000 from the traders.

“They took them from Machar to Shambe Port, but we now don’t know where they are…because we are sometimes told that they are in Nyang County port.”

The Commissioner of Panyijar County also confirmed the story to Eye Radio.

Majok Bol called on authorities in Jonglei and Lakes states to ensure the traders are released immediately.