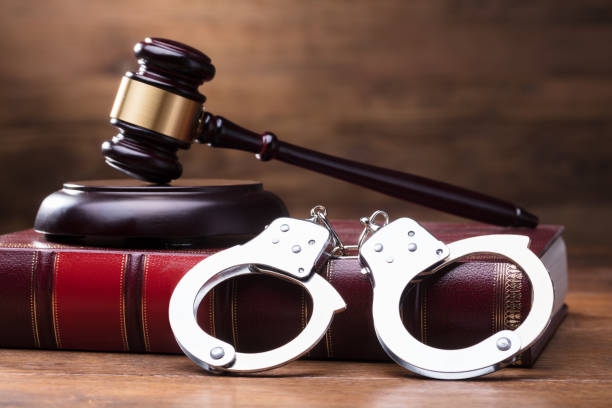 The vice president for Economic Cluster has warned government officials against corruption, saying severe punishment would be taken against them.

Dr. James Wani Igga encouraged whistleblowers to report any malpractices so that the culprits are punished.

“We must prosecute and punish them. Without punishment, comrades, there is no order and stability,” Dr. Igga said in Juba on Monday during the swearing-in ceremony of a new chairperson of the SPLM party in Western Bahr el-Ghazal State.

South Sudan is often ranked among the most corrupt countries in the world.

In January 2021, a report by Transparency International attributed corruption in South Sudan to a weak democratic foundation and the manipulation by undemocratic and populist politicians who use it to their advantage.

According to the report, “kleptocratic” South Sudan’s leaders and foreign individuals and companies have accumulated unexplained billions of dollars.

It said elites in the country mismanage public resources with impunity and no fear of repercussions.

This is because, it said, no leader accused of corruption is arrested, charged, or prosecuted.

“We must punish [corrupt] people, especially with people in the SPLM, first and foremost,” added Igga, who is a senior member of the ruling party.

However, various investigative reports recently conducted by Global Witness, Transparency International and The Sentry suggested that SPLM leaders, namely: President Salva Kiir, EES Governor Louis Lobong and Salva Mathok are among those who have amassed explained wealth in the country over the years.

Others are military leaders, including generals Gabriel Jok, Malek Reuben and Paul Malong. The advocacy groups say they have bought expensive mansions in the neighboring countries, especially Uganda and Kenya.

With unrestrained powers, Observers believe that the leaders have paralyzed the concerned institutions such as anticorruption commission and legislature, making it impossible to take legal actions against those who engage in malpractices.