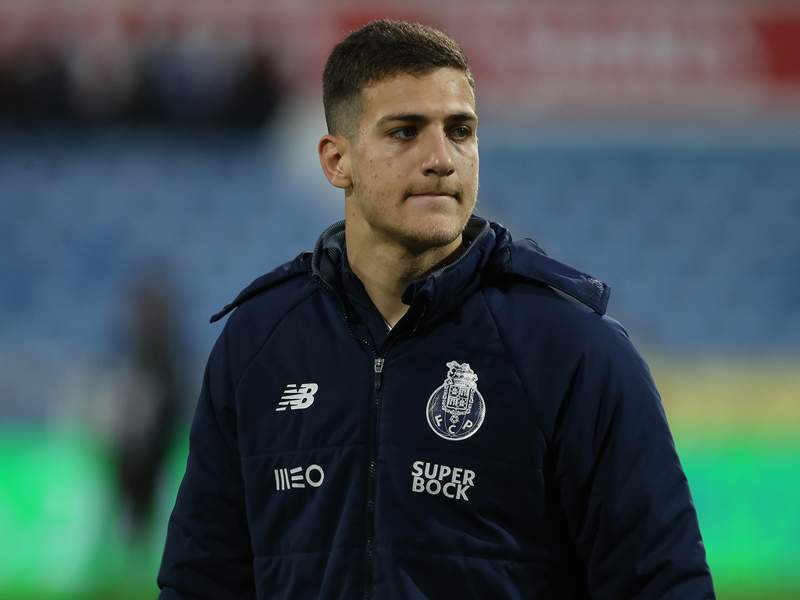 Manchester United have announced the signing of Porto defender Diogo Dalot on a long-term deal.

Reports emerged Last month that United were considering a surprise move for the 19-year-old, who only made his first-team debut for Porto as recently as October.

However, after completing a medical with United earlier this week, the Premier League giants have confirmed the arrival of the Portugal Under-21 international on a five-year contract.

Manager Jose Mourinho told the club’s official website: “Diogo is an extremely talented young defender with all the qualities to quickly become a great player for this club.

“He has all the attributes that a full-back needs: physicality, tactical intelligence and technical quality, combined with a Porto Academy mentality which prepares players for the maturity they need at the professional level.”

United have allegedly paid £17.4m for Dalot, who is expected to provide competition for Antonio Valencia at right-back with Matteo Darmian likely to join Juventus.