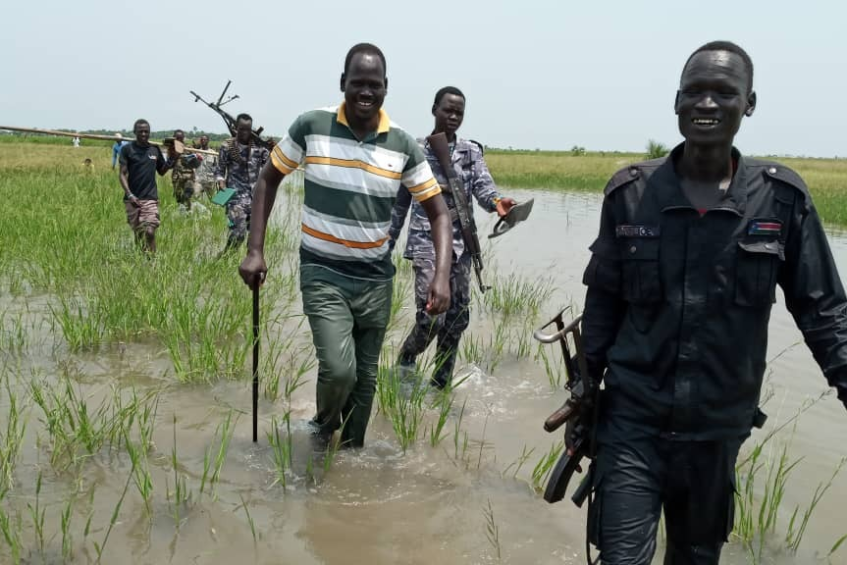 The commissioner of Mayendit County in Unity state has survived an assassination attempt on Thursday.

Commissioner Gatluak Nyang says two of his bodyguards were killed in the attack launched by SPLA-IO soldiers commanded by Col. Bul Dak.

Nyang who was appointed on SSOA ticket stated that the fighting erupted when the force attacked a prison in the area.

The commissioner alleged that the attackers managed to release 27 prisoners.

“They killed two of my bodyguards at Rubkuay and one of them is called Hon Riek Dau. They went to the prison and released all prisoners, even those who have killed people.”

“When they were trying to capture me, the SSPDF soldiers in the area intervened to protect me as commissioner and repulse them back out of Tut Nyang area.”

Eye Radio’s efforts to reach SPLA-IO for comment were not immediately successful.

But, since 2018, Mayendit County has been witnessing similar revenge and power wrangle attacks.