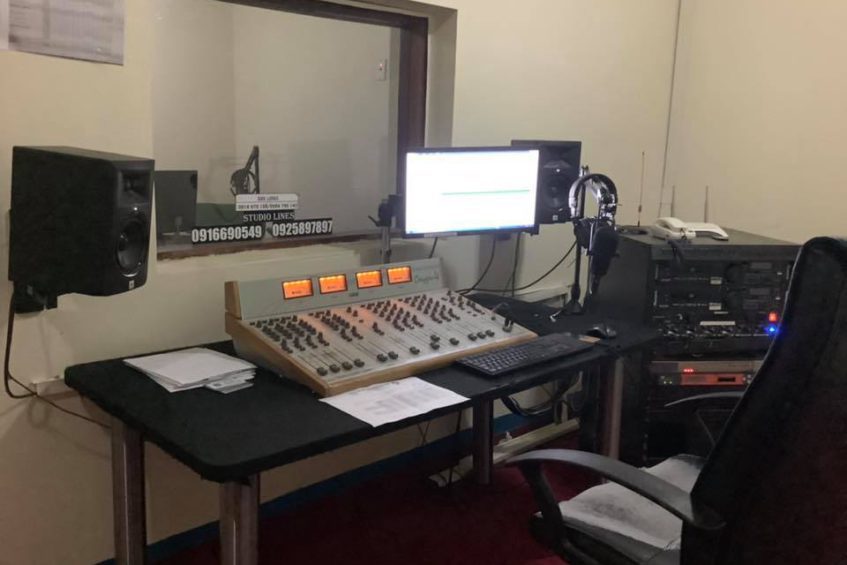 Authorities in Jonglei state have reportedly reopened Radio Jonglei after nearly one month shut-down, according to Executive Director of the radio, Tijwog Agwet.

Radio Jonglei was shut down under suspicion that it broadcast stories related to a failed protest organized by an online group called the People’s Coalition for Civil Action, a civil uprising that demanded for the resignation of President Salva Kiir and his cabinet..

Tijwog admitted that his staff had aired an interview with one of the members of the failed nation-wide planned protest.

This prompted the National Security service in Bor Town to shut-down the 95.5 broadcaster indefinitely.

Tijwog Agwet says the station was reopened yesterday after a formal apology regarding what the authorities termed as unethical reporting.

“We went and apologized to the authorities and we made a commitment that anything that would bring problem and insecurity and all these things that are not good for the society we will not broadcast it again”, Tijwog told Eye Radio on Saturday.