Raiders kill 10 people, including a student, teenagers in Twic 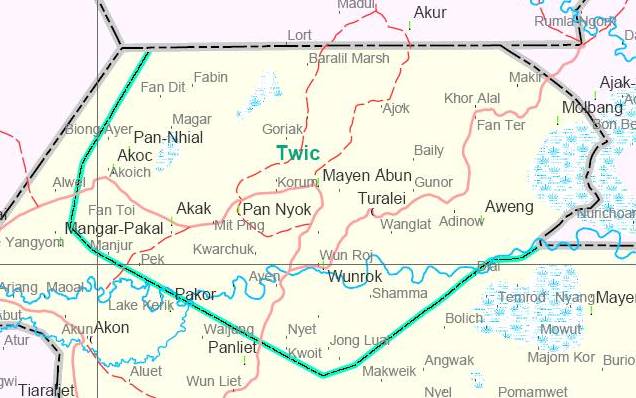 At least ten people, including children, have died in a cattle-related attack in Twic County of Warrap State over the weekend.

Two others were also wounded in the clashes.

This is according to Aweng Payam Community Secretary-General, Kur Bol Kur.

Mr. Kur alleges that cattle raiders from a neighboring State attacked a cattle camp in Aweng Payam on Sunday night.

He said over 3,000 heads of cattle were stolen.

Kur Bol narrated the incident to Eye Radio this morning via cellphone from Twic County….

“They attacked the cattle camp around 1 AM while everyone was sleeping. The causalities include one female student and others are teenagers between 12, 13 and 14 years,” said Bol.

“3,000 cattle were stolen and fifteen cows were shot dead during the incident,” he added.

Many states in South Sudan have continued to experience communal violence and revenge killings.

Such attacks are attributed to the absence of state governments, and the presence of arms in the hands of civilians.