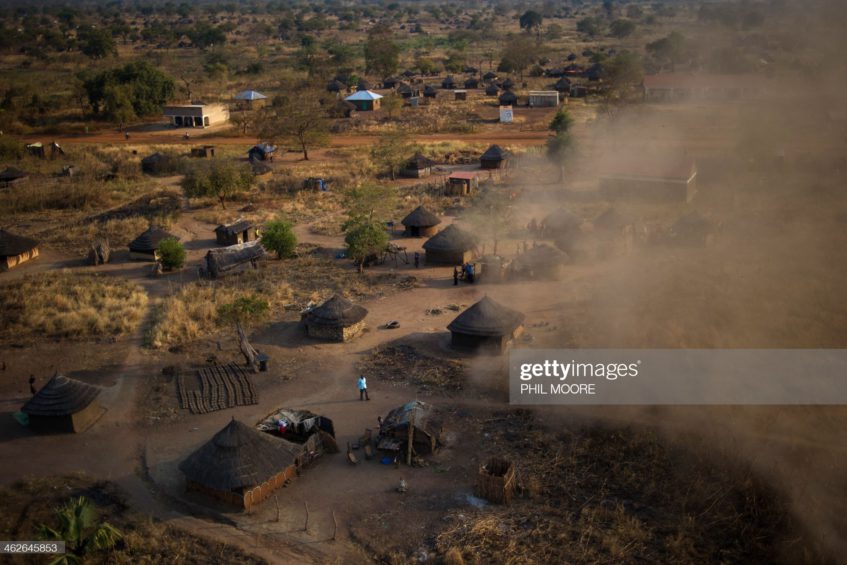 “A convoy of traders coming from Western Bahr el Ghazal with the cows for sell in Juba were ambushed just 12km from Mvolo town by the youth from Lakes state -particularly from Rumbek,” he alleged.

Mr. Doboui told Eye Radio Wednesday that six traders are yet to be located.

The 220 cows were being transported in trucks when the traders fell into an ambushed.

“Two cows were shot dead and about 34 others were stolen.”

Officials say cattle keepers are still heavily armed within and in areas near Lakes state.

Mr. Doboui is appealing to the governments of Western Equatroia and Lakes state “to immediately intervene to withdraw the cattle owners because they are flocking into the area with machine guns just randomly in the town robbing people between Rumbek , Wulu ,Woko and Mvolo.”