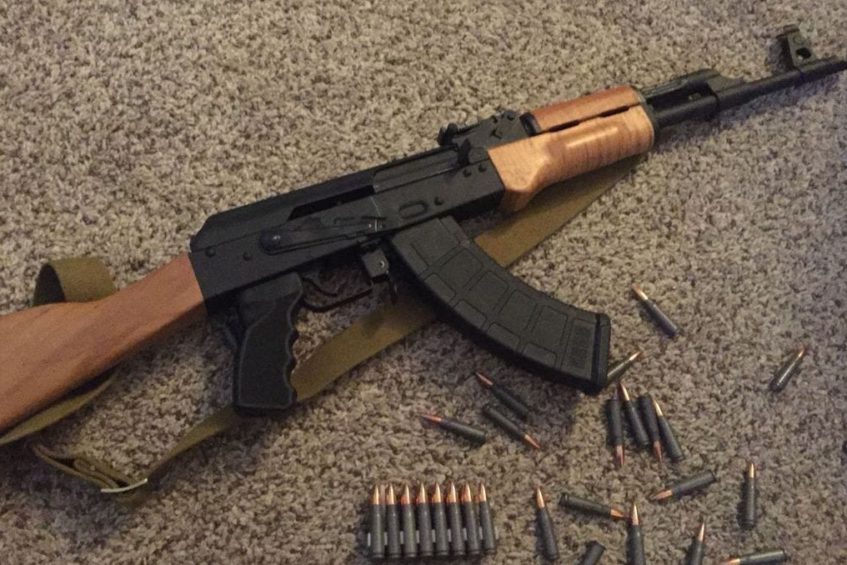 Two people have been shot dead and another wounded at Baraka residential area in Juba last evening, an eyewitness has said.

Albino Salah says the incident happened at around 7 when some gunmen entered the compound of Lodu Parantilo.

According to Salah, the attackers held a rickshaw rider at a gunpoint upon arrival at home.

They then forced him to open the gate, and accessed the compound.

Salah says the head of the family, who later got injured, was watching TV with his wife when the armed robbers attacked.

“The information we got is that they sat them on the floor. One of the deceased was returning from the market when they forced him to enter the compound,” Albino Salah told Eye Radio.

“They forced him to knock on the gate and when they entered he asked the owner of the house where and his wife reply that he is watching TV, so they stopped the men outside and put the women and children in the rooms.

“One of them was carrying a pistol and the other was carrying AK 47. They searched the room and looted the money and phones, after that, they shot the owner of the house on his hand and died.”

Salah said the robbers shot at the owner of the house after his wife screamed.

“The housewife screamed as they were about to get out of the small door, and they fired 5 bullets. They hit the owner of the house with one bullet on the arm and he pretended to be dead, and one of the deceased was hit by two bullets, and the other young man was hit by one bullet.”

Efforts to reach the police for a comment were not immediately successful.