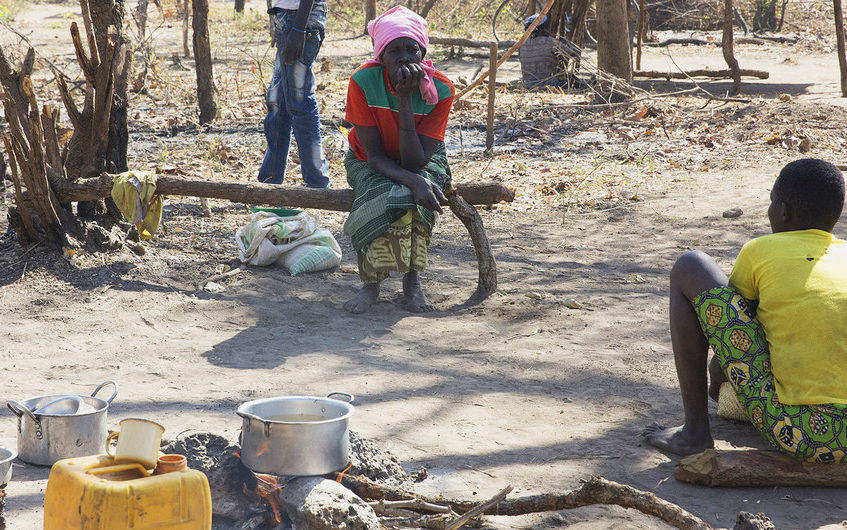 The UN Mission in South Sudan (UNMISS) has investigated human rights abuses in Kajo Keji in the south of the country. (file: January 2017)

Abductions of women and girls have been a feature of violence mostly in Jonglei state.

It is estimated that as many as 686 women and children were abducted during the extreme violence between these communities in Jonglei and the Greater Pibor Administrative Area between January and August 2020.

The outgoing head of UNMISS, David Shearer described abductions as a horrific aspect of conflict in this area that requires building trust to avoid the cycle of revenge among the Jonglei and Pibor communities.

He stated that efforts are underway to return recover women and children and tackle the underlying drivers of conflict between communities in Greater Jonglei region for years.

On Friday, UNMISS disclosed that fifty-eight women and children were reunited with their families in Jonglei state.

They are among those abducted last year during vicious intercommunal fighting in Jonglei and Pibor Administrative Area.

The exchange of abducted women and children came following a community-led goodwill agreement between the Lou Nuer, Murle and Dinka Bor ethnic communities.

UNMISS confirmed that its helicopters shuttled between Pibor, Pochalla, Pieri and Juba to pick up groups of women and children and return them to their communities.