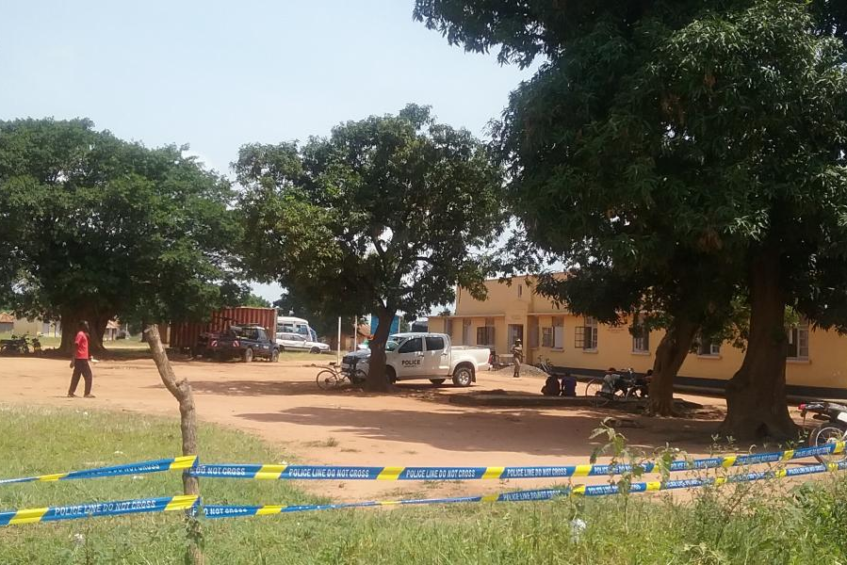 Authorities in Uganda have released 15 South Sudanese who were held two months ago for entering Uganda illegally with arms.

According to a statement by Uganda People’s Defence Force, the armed personnel entered Uganda through the border districts of Kitgum and Lamwo.

They were immediately rounded up, and put under detention.

The UPDF Defense Commander in Kitgum accuses the armed men of allegedly killing civilians in the area.

The armed men also reportedly raided cows belonging to some villagers in Kitgum.

The 15 young men were captured with five guns and taken to Orom County of Kitgum district of Uganda.

A meeting between officials of both sides was held in the town of Kitgum, after which the armed civilians were released.

“Armed persons raid villages and take their cows. We held a meeting with officials from South Sudan to come up with a solution,’’ William Komakech, Kitgum’s district resident commissioner is quoted by Anadolu agency.

The Ugandan authorities described the 15 as soldiers.

But the Press Secretary in the Office of the Governor Eastern Equatoria state disagrees.

“On the 18th of December 2020, two women from Lofus Boma in Losite Payam of Eastern Equatoria were captured by the Ugandans and they were taken into custody in Uganda,” Aliandro Lotok narrated. “And on the 19th when the Monyomiji—the youth of Loruama community heard of the incident, they rushed in but they were also taken in by the Ugandan forces.”

The civilians were released after discussions between the Eastern Equatoria state government and authorities in Kitgum.

They were set free on Wednesday, January 6.

“They were brought back to South Sudan,” Mr. Lotok confirmed.

The Ugandan authorities urged South Sudan to disarm its civilians to avoid a recurrence in cross border insecurities.

“There is a need for South Sudan to take away arms from civilians. Guns in the hands of wrong people is causing insecurity along the border of Uganda and South Sudan,” said Brig. William Baryomugisha, UPDF Defense commander in Kitgum.

Insecurity incidents are frequently reported at the porous border points of South Sudan and Uganda.

The suspects were found with a gun and 29 rounds of ammunition, and one motorcycle —in an area called Horail sugar factory, within Atiak sugar plantation.

Also in June last year, the SSPDF spokesperson confirmed the killing of 4 South Sudanese officers by the Ugandan army following an exchange of gunfire at a village in Yumbe District.