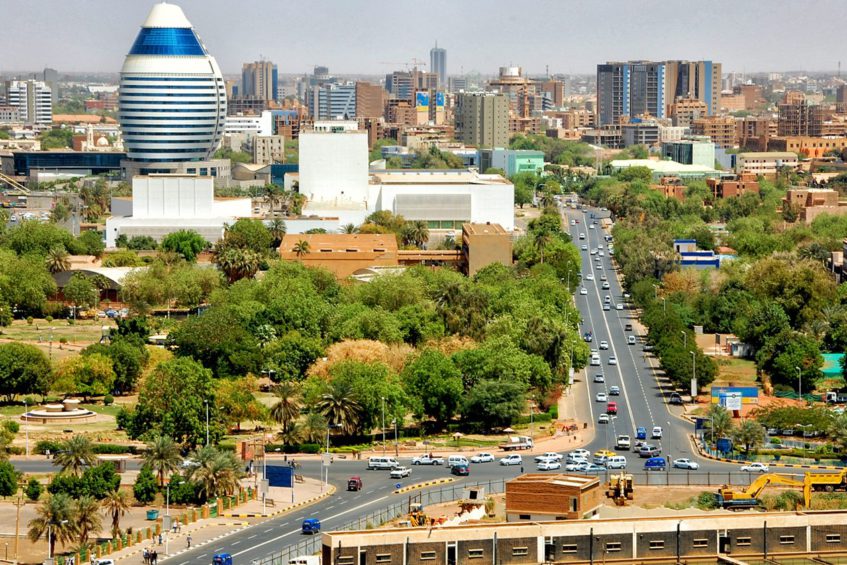 At least 80 South Sudanese nationals have been sentenced to various jail terms in the Sudanese Capital, Khartoum, for storming a high court on Tuesday.

This is according to Achol Malong, a South Sudanese rights activist based in Khartoum.

The death row convicts were sentenced for failing to produce in court their relative who allegedly escaped to South Sudan after killing a Sudanese man in 2018.

This decision prompted the group, composed of 45 men and 35 women, to protest the verdict, resulting in their arrest and immediate conviction on Tuesday.

Ms Malong says the males were sentenced to one year in jail; while the women, just 6 months.

“The court upheld the first death sentence, saying if you don’t bring the killer all of you will be killed,” Achol Malong told Eye Radio.

“Those community members who are originally from Mayom came from different parts of Khartoum to attend the court but after the court verdict, they stormed the high court rejecting the court judgment.

“Eight of them were taken back to the jail and those who stormed the court were handled by police. Eighty of them were arrested at 2 PM and by 3 PM they were taken to the court and sentenced to jail where men were jailed for one year and  women were given six month jail terms.”