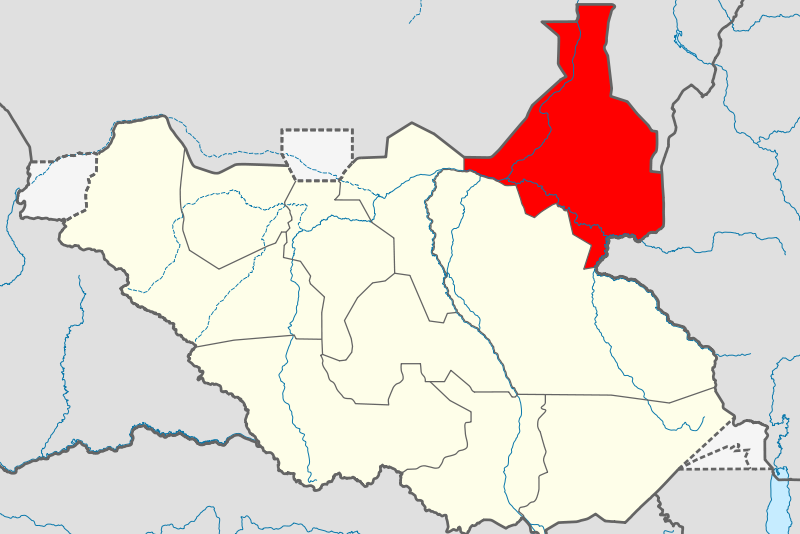 Another humanitarian aid worker has been killed in South Sudan while on duty in Upper Nile State.

According to the South Sudan NGO Forum, the South Sudanese national staff was shot dead while returning from his work of supporting vulnerable families near Bentiu.

The killers of the aid worker have not been identified.

The deceased, whose names have not been revealed, worked for Joint Aid Management, an African founded NGO operating in the country.

The UN Office for the Coordination of Humanitarian Affairs says nine humanitarian workers have lost their lives while on duty in South Sudan in 2020 alone.

It underscored the importance of ending violence against aid workers and assets and allowing unhindered access to hundreds of thousands of vulnerable people in need.

The latest incident is happening at a time when communities have been hit hard by the triple shock of intensified conflict and sub-national violence, a second consecutive year of major flooding, and the impacts of coronavirus in 2020.

A total of 72 counties in the country still face extreme humanitarian needs while five are in severe need.

The UN has partially attributed this to the failure by the leaders to restore durable peace and invest in basic services that encourage stability and sustainable development.

It said in the two years since the signing of the revitalized peace agreement, South Sudan economy has continued a downwards spiral, pushing people to the brink, especially in urban areas.