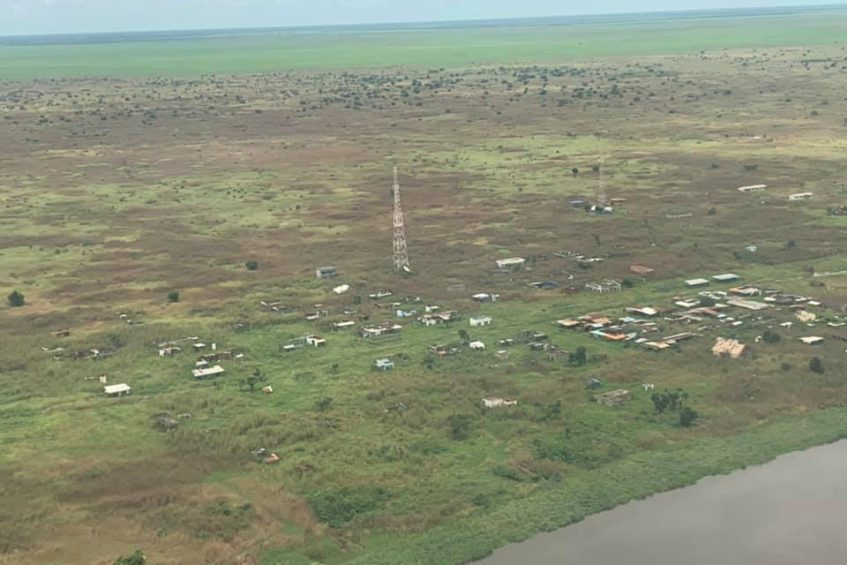 A renewed fighting occurred in Nasir County, Upper Nile State, over the weekend, the SSPDF and the SPLA-IO have confirmed.

On Tuesday, the army acting spokesperson said the forces clashed with the white army in the eastern part of Nasir in a place called Khor-Wakow.

It accused the group, mainly made up of armed youth, of attacking soldiers who had gone fishing in Sobat River on Sunday.

But the SPLA-IO spokesperson now claims the incident prompted the SSPDF to attack its bases in the area on Monday.

Col. Lam Paul says the SPLA-IO unit in the area were forced to withdraw from their post in Ketbeek area following the onslaught by the SSPDF.

“The SPLA-IO forces were not involved. We knew something was going to happen like that. So when they attacked, we just moved out. There were no casualties,” Col. Paul told Eye Radio.

He added that no casualty was reported during the attack.

He says he is not interested in trading “negative accusations” over the incident.

“If there is any misunderstanding on the ground, it has to be brought to the attention of the Joint Defense Board, which covers both of us,” Brig.-Gen. Domic explained.