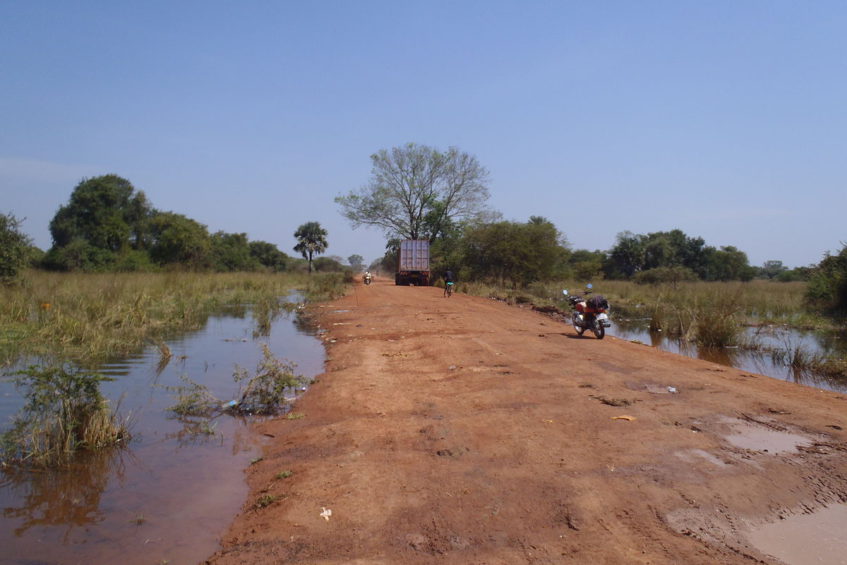 At least five police officers have been killed and six others wounded by armed youth in Yirol West County of Lakes State.

The police reported that the incident took place on Monday when armed youth raided animals at Majime cattle camp in Yirol.

According to the area police spokesperson, the officers were dispatched from the state headquarters to pursue the raiders but were ambushed.

“The force fell into an ambush of unidentified cattle raiders…some who sustained serious injuries were taken to Mapourdit hospital for treatment, the rest were brought to Rumbek State hospital,” Mabior Makuac told Eye radio on Wednesday.

According to the UN mission in South Sudan, revenge attacks and cattle-related killings remain the biggest insecurity challenges after political violence subsided in the country following the signing of the revitalized peace agreement.

Mr. Makuac appealed to the armed youth “not to fight your own government.”

He expressed his “heartfelt condolence to the families of the deceased.”