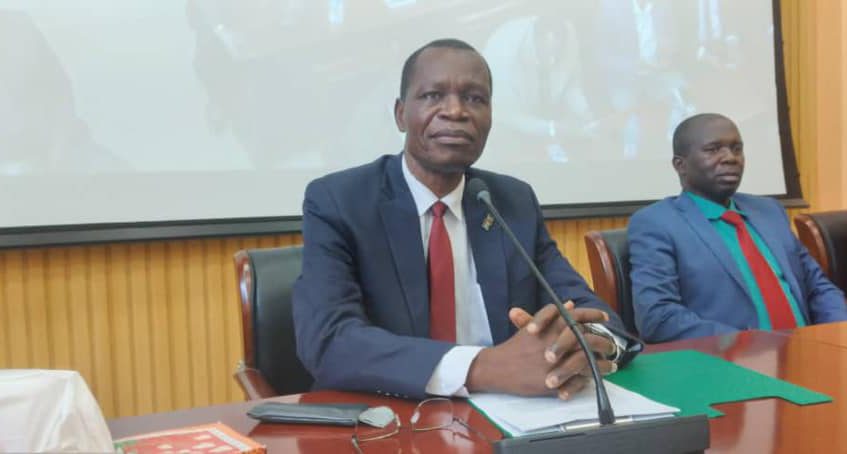 Joseph Bakosoro has rejoined the SPLM, 10 years after deserting the ruling party.

Bakosoro is the incumbent national minister of Public Service in the reconstituted government of national unity.

Until today, he was representing the South Sudan Opposition Alliance in the cabinet.

Bakasoro left the ruling party SPLM before the 2010 elections in which he contested as an independent candidate. He defeated the then Western Equatoria State governor, Nunu Kumba.

During the revitalized peace negotiations, his new party, the National Movement for Change, formed the SSOA coalition with other parties.

“Several people might not imagine that I can take such a decision to return to the SPLM because of the humiliation and intimidations I had gone through, but I had to for the sake of history, the party and the country,”Bakosoro said, after paying his allegiance to the SPLM under President Salva Kiir.

On 22 December 2015, Bakosoro was arrested after being summoned by NSS to their headquarters in Juba, four months after he was briefly arrested.

President Salva Kiir had just fired him from his position as governor.

On April 27, 2016, the politician was released from detention in Juba without charge or trial.

“This decision is to bring us all onboard of the SPLM in order to effect positive change within the party,” he added.

It is not yet clear under what terms is Bakosoro rejoining the SPLM.

There is no mention of whether he will also resign from the position of Minister of Public Service, a portfolio allocated to SSOA. 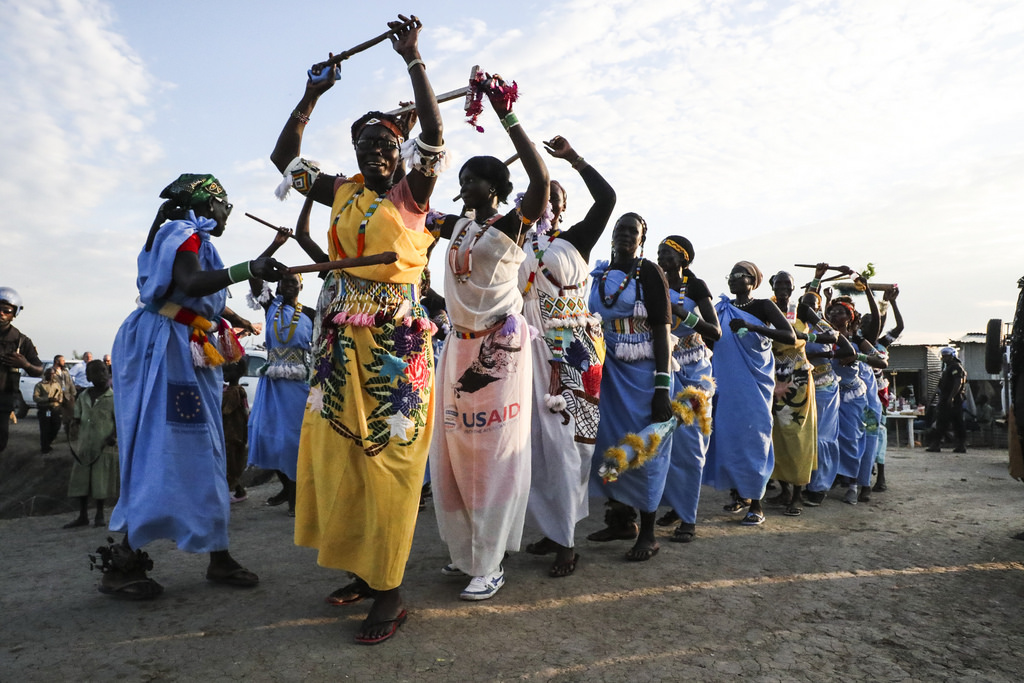