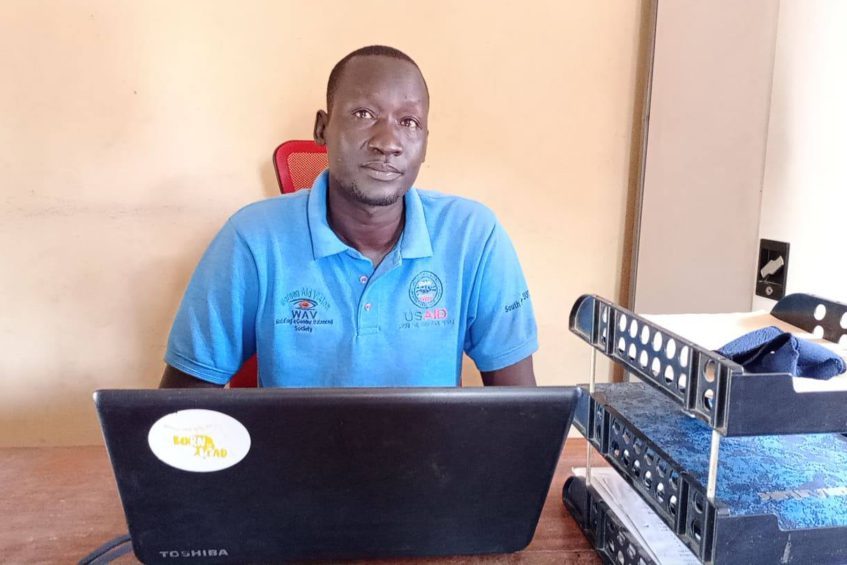 A civil society activist in Rumbek has advised the newly appointed governor of Lakes State to prioritize the disarmament of the local population.

Daniel Laat believes that, without removing illegal guns in the hands of civilians, the state will not achieve peace and development.

“Insecurity is holding everyone hostage, including NGO workers, because there are some places that cannot go,” said Daniel Laat, state coordinator of Community Empowerment for Progress Organization, CEPO.

Despite several disarmament exercises, local youth locally referred to as ‘gelweng’ (defenders of cattle) are still in possession of small firearms.

Besides, some observers have said that collected guns usually find their way back to the hands of the civilians, a situation they blame on some senior military officials.

Early this week, Governor Rin Tueny Mabor promised to end cattle-related and inter-communal conflicts that have claimed lives in the state.

Clad in military attire as a show of force in Rumbek, Rin declared that his mission is to protect lives and properties.

Laat went on to call on the state authorities to initiate dialogue among traditional leaders, women, youth, and intellectuals in the state.

The UN Mission in South Sudan often says revenge attacks and cattle-related killings remain the biggest insecurity challenges after political violence subsided in the country since 2018.