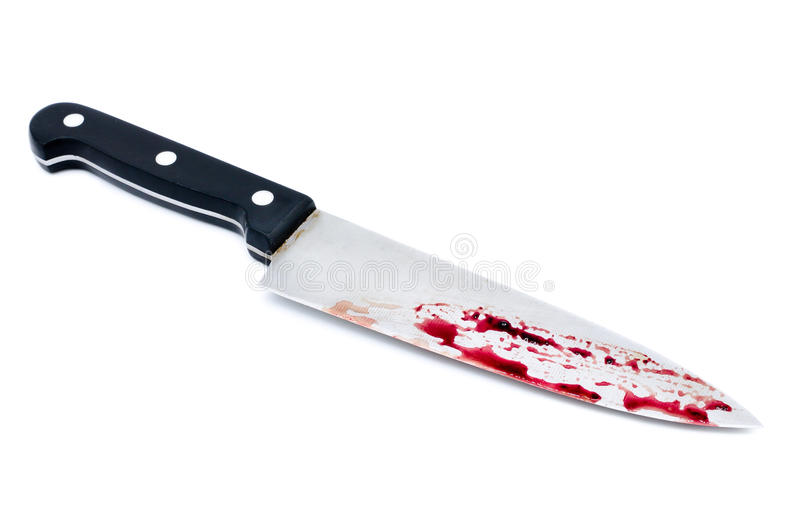 They say the suspect named Akuei Akuei was staggering along at the market when he suddenly attacked the boy and his mother.

He reportedly removed his knife and slit the child’s throat. The incident occurred on Saturday.

“He got the child with his mother at the market, removed his knife and slaughtered the innocent child,” Capt. Guot Akol, police spokesperson in the state, told Eye Radio.

The child identified as Wek Wek Akol, 7, and his mother had not provoked the knifeman.

“He was arrested and he is now being detained at the Aweil East police station for investigation,” he added.