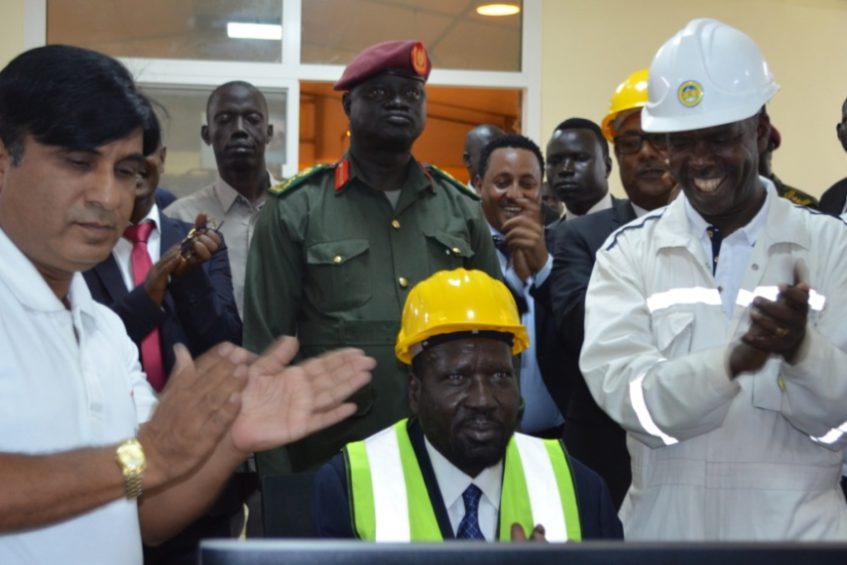 An economist has expressed doubt over the decision by the central bank to allocate the electricity company $3 million every month to run its operations, saying the amount is too much.

“I don’t believe that [JEDCO] running cost could be $3 million in a month, no,” a renown economist said

On January 10, Ezra power plant and its sub-contractor Juba Electricity Distribution Company, or JEDCO threatened to shut down the power supply over failure to obtain foreign currency from the government.

The companies said they had run out of dollars to import heavy fuel used for running the generators.

But after a day, the companies announced they would continue supplying power after the government agreed to provide them with some foreign currency.

Details of the agreement were not immediately revealed to the public.

However, addressing the media last week, Central Bank governor Dier Tong said the Bank would provide the power company 3 million USD per month to enable it to run their operations smoothly.

Commenting on the matter, economist Ahmed Morgan – who is also a lecturer at the University of Juba – argues that the amount is too much.

“First of all, JEDCO is using local labor force -being paid in pounds, maybe they could need some money to import fuel and even not spare parts [but] you don’t expect them to have or need spare parts immediately like this one,” Morgan explained.

He advised the Central bank to conduct a proper study of the operations of the electricity company “to see the nature of the demand, especially when the company is demanding things from outside.”

“So, in a nutshell, we need to take care of businesses and we need to have a research-based economy in South Sudan.”

Ezra Group of companies built and operates the 100 Megawatts Power Plant in Juba.

The Juba City Power Distribution System was constructed with the support of the African Development Bank, which provided $38 million.

At the end of last year, JEDCO said it had connected 10,000 households, over 3,500 businesses, and over 200 governmental institutions to the power grid.

According to the agreement, the South Sudan government will take over the power plant in the future