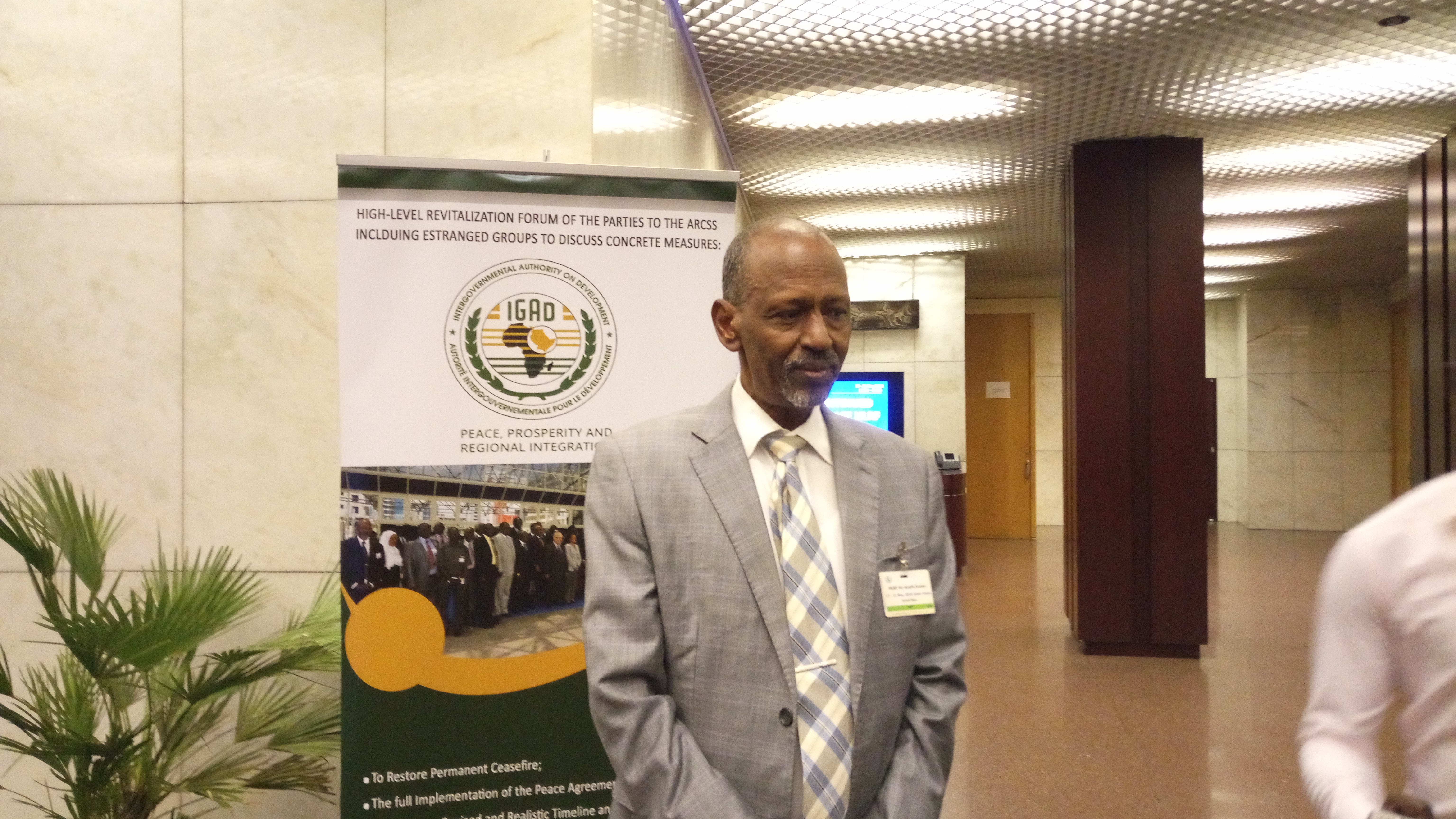 The Intergovernmental Authority on Development has called upon the international community to continue supporting the South Sudan peace process.

The IGAD Special Envoy for South Sudan, Ambassador Dr. Ismail Wais, made the call after welcoming the recent decision by the government to revert to the former ten states.

According to the 2018 revitalized peace deal, the government and opposition groups were to form the unity government in May 2019, but it was postponed to November 2019, and then to this February.

The opposition demanded key pre-transitional tasks such as training and unification of forces be completed, as well as an agreement on the number of states.

A number of high level meetings in and out of Juba between Mr. Kiir and Dr. Machar last year did not bear fruits.

But following sustained pressure by the region and international community, the two principals met two weeks ago in Addis Ababa where IGAD leaders endorsed a return to the previous ten states.

Kiir then decreed the return to ten states last weekend, which analysts described as “a pig push” towards formation of the unity government scheduled for this Saturday.

“This is pivotal for the formation of the Revitalized Transitional Government of National Unity (R-GoNU) and our quest for lasting peace in the Republic of South Sudan. I congratulate the leadership of president Salva Kiir Mayardit and the Government of South Sudan for taking a bold decision for the sake of the country,” said Ambassador Ismail Wais in a statement.

The IGAD Special Envoy called on parties to the 2018 peace accord to form the unity government as scheduled.

He also urged the parties to work together in good faith and spirit of compromise in the few days left before the end of the one hundred days for the sake of peace in South Sudan.

“IGAD is committed to the implementation of the R-ARCSS and appeals to regional and international partners including the AU, UN, TRIOKA, EU, China, IPF and Japan for their continued support to the peace process,” he added.

Meanwhile Dr. Machar is in Juba to continue discussions with Kiir.

Political commentators expect the meetings to end with formation of the coalition government this weekend.