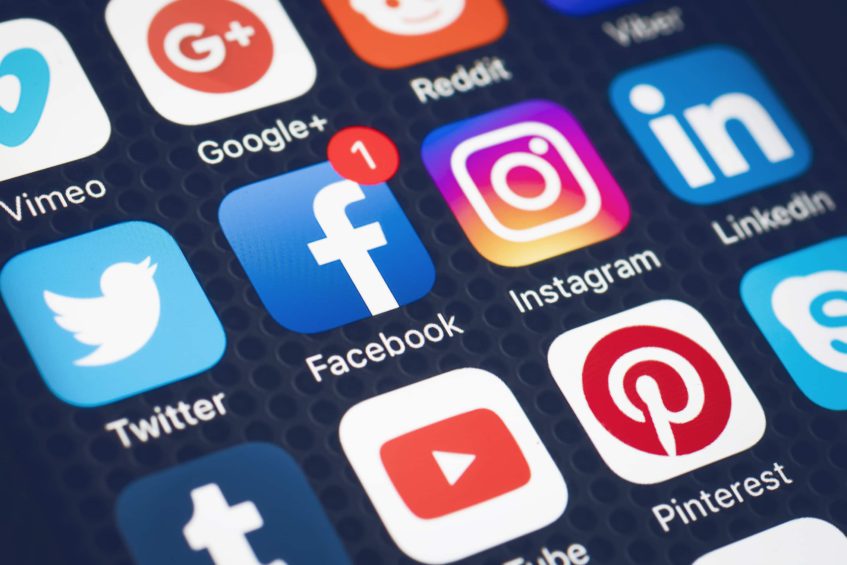 Internet users across the country say internet connectivity has been fully restored after the government said a technical problem occurred in it system.

On Monday, some users of the three main telecommunications operators in the country — Zain, MTN and Digital — say access to Facebook, Twitter and WhatsApp has only been possible through the virtual private network, VPN.

Some said the government had shutdown the access in an attempt to disrupt the planned peaceful protest against the government, with the organizer (PCCA) asking leaders to step down.

In response, the government spokesperson and the minister of information claimed there was a “technical problem” that engineers were trying to rectify.

Hours later, internet users said they had been reconnected and now have access to social media and messaging Apps.