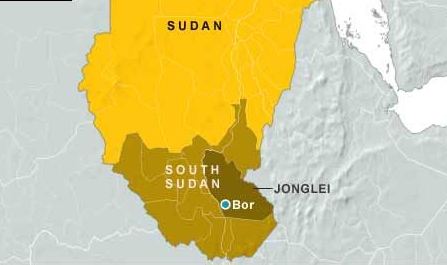 The peaceful protest reportedly turned violent when the school children allegedly started throwing stones at the school buildings, prompting the authorities to call police on them.

Atong Kuol Manyang is the minister of Information.

She says two ad hoc committees are looking into the matter.

“Also the minister of Local Government Duk Achuek was asked by his excellency to form a committee to look into the issue especially from the side of police officers and also look into the school administration as well as why the things they did occurred.”