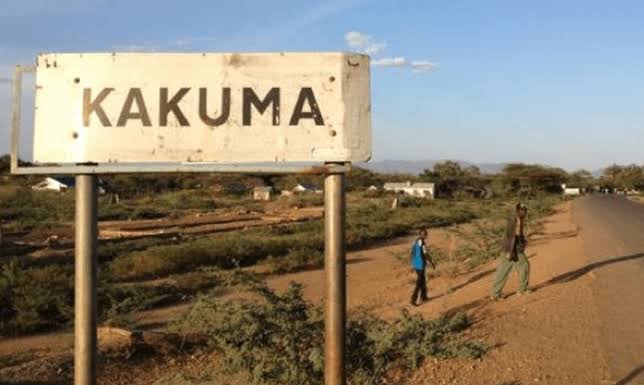 Kakuma camp and Kalobeyei Integrated Settlement had a population of 196,666 registered refugees and asylum-seekers at the end of July 2020. Most of them are South Sudanese | Credit | Courtesy

The High Court in Kenya has temporarily blocked the Kenyan government from repatriating refugees and asylum seekers from Kakuma and Dadaab camps.

This comes after the government of Kenya last month called for the closure of the country’s biggest refugee camps.

Kakuma and Dadaab camps are homes to 430,000 refugees and asylum-seekers of more than 15 nationalities.

Among them are South Sudanese with a population of over 120,000.

NTV reports that the two orders: against closure of the camps and repatriation of the refugees, will remain in force until July 7 when the cases will be mentioned for directions.

Early this month, the UN Refugee Agency in Kenya said it could resettle refugees unable to go back to their homes to third countries.

UNHCR shared with the Kenyan government four proposals, including enhancement of voluntary repatriation of refugees into their various countries considering safety measures during the Covid-19 pandemic.

Other proposals include an alternative stay to refugees within east Africa, “as this will make them become contributors to the economy and more self-reliant.”

The refugee agency further vowed to speed up the issuing of national identifications to over 11,000 Kenyans who have been registered under the refugee database and are yet to get their cards.

It also proposed “resettlement to third countries for a small number of refugees who are not able to return home and face protection risks.”