You are here: Home  |  Sports   |   The winner between S.Sudan and Jordan to be in group C

The winner between S.Sudan and Jordan to be in group C 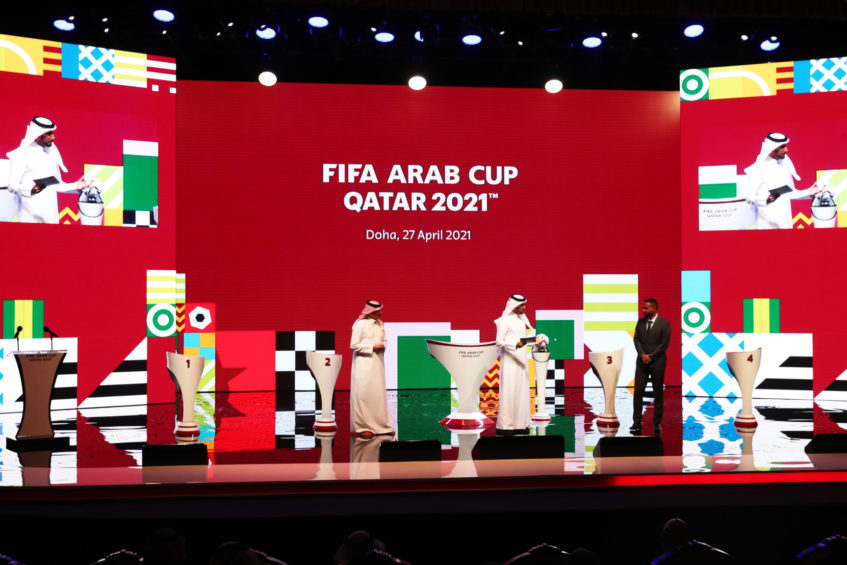 The winner between South Sudan and Jordan will now be in group (C) alongside Morocco, Saudi Arabia.

The other team in group (C) is the winner between Palestine and Comoros.

South Sudan Bright Stars which is 169 in the recent FIFA ranking will have to challenge Jordan 95 in FIFA ranking in the preliminary of FIFA Arab Cup 2021 before joining the group stages.

South Sudan was invited by the FIFA President Gianni Infantino to take part in the tournament alongside other 22 Arab countries from Africa (CAF) and Asian Football Confederation.

In this year’s FIFA Arab Cup system, 9 teams according to their FIFA ranking have already qualified to the group stages which include Qatar (host nation), Algeria, Egypt, Iraq, Morocco, Saudi Arabia, Syria, Tunisia, and the United Arab Emirates.

While the other 7 national teams out of 14 countries which includes South Sudan and Jordan will qualify to the group stage to join the above 9 teams to make the total of 16 teams in the group stages.

The draw was attended by a limited number of officials, in line with Qatar’s COVID-19 protocols.

The FIFA Arab Cup will be held at the end of 2021 and is seen as a vital opportunity to test operations and facilities exactly a year before Qatar hosts the first FIFA World Cup™ in the Middle East and Arab world.

The finals of both events are set to take place on 18 December – Qatar’s National Day.

Matches will take place at six Qatar 2022 tournament venues, some of which have hosted top-level football in recent months, while others are in the final stages of construction.