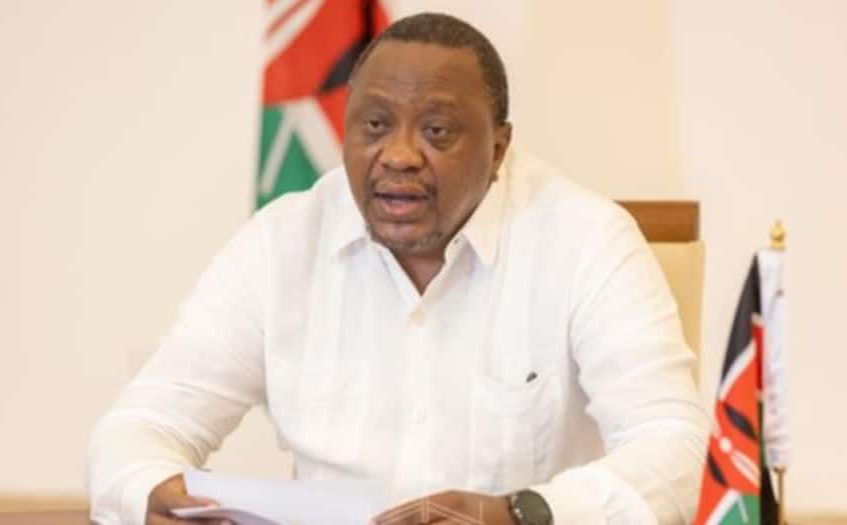 The family of Kenyan President Uhuru Kenyatta is running a secret network of multi-million dollar companies outside the country, a huge leak of financial papers reveal.

The report says in 2003, shortly after their family friend President Daniel Arap Moi stepped down – constitutionally barred from running in the 2002 presidential elections – established Varies in Panama.

The foundation named Kenyatta’s mother, Ngina, 88, as the first benefactor – and Uhuru as the second benefactor, after her death.

“In case of death of Mrs. Mama Ngina Kenyatta, the entire capital and income of the foundation, as well as any other contributions received by the foundation, shall be distributed to her son Mr. Uhuru Muigai Kenyatta,” it partly reads a legal document.

The purpose of the foundation and the value of its assets are unknown.

However, the Pandora papers links Kenyatta and six family members to 13 offshore companies.

The Pandora Papers show that in 1999, Ngina and her two daughters – Kristina and Anna – set up an offshore company – Milrun Internatinal Limited – which was incorporated in the British Virgin Islands.

“The family began to accumulate much of its offshore wealth while Uhuru Kenyatta was a rising political star,” writes the International Consortium of Investigative Journalists.

“Two offshore companies were created during an investigation into alleged looting of the public treasury during the watch of President Daniel Arap Moi, Kenyatta’s former political patron.”

The investments including a company with stocks and bonds worth $30 million were discovered among hundreds of thousands of pages of administrative paperwork from the archives of 14 law firms and service providers in Panama and the British Virgin Islands and other tax havens, the papers show.

According to the reports, Ngina and her daughters were advised by experienced international wealth experts from the Swiss bank Union Bancaire Privée (UBP), which recruited Alcogal, a Panamanian law firm specializing in setting up and administering offshore companies.

The consortium says invoices from Alcogal to the bank show that the Swiss advisers referred to the Kenyattas with the code “client 13173”.

The investigation also revealed assets of 35 current or former world leaders, including the king of Jordan, the prime minister of the Czech Republic, and Kenyatta’s fellow African leaders Ali Bongo Ondimba of Gabon and Denis Sassou-Nguesso of the Republic of Congo.

The secret assets were uncovered by an investigation, published earlier on Sunday, by the International Consortium of Investigative Journalists (ICIJ), Finance Uncovered, Africa Uncensored and other news organisations.