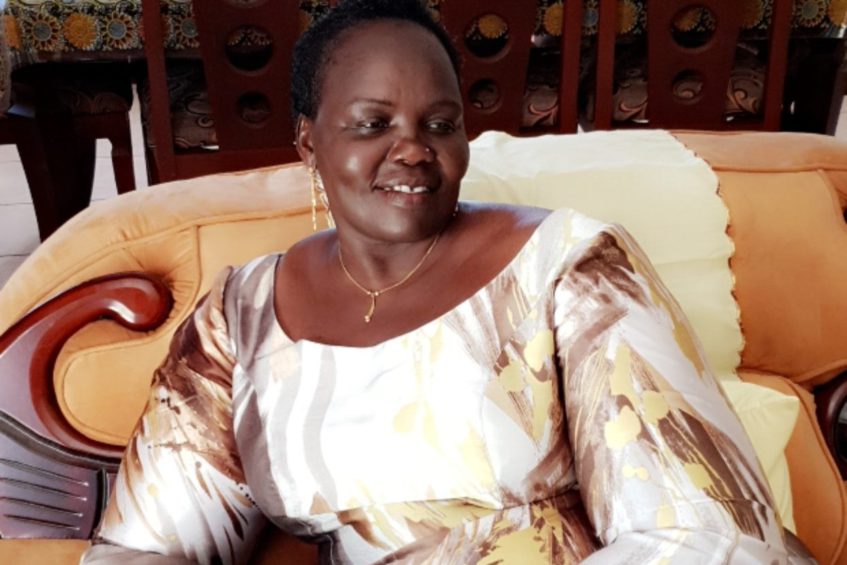 All three are from the Other Political Parties.

However, Upper Nile remains the only state without a governor and deputy governor.

The other six deputy governors appointed in December featured nominees of the SPLM under President Salva Kiir and those of the SPLM-IO under Dr. Riek Machar.

According to the revitalized peace deal, the responsibility sharing ratio at State and local government levels shall be 55% for the SPLM; 27% for the SPLM/A-IO; 10% for SSOA, and 8% for OPP.

However, in August, the parties agreed on a new formula for sharing state structures.

They agreed that there shall remain 10 deputy governors.

They also agreed to appoint five Advisors for each state governor.

They further resolved to appoint 17 ministers for each of the states.

President Kiir’s party shall nominate nine, Machar with five nominees, two from SSOA and one from the OPP.

Besides naming a governor and deputy governor for Upper Nile State, many critical tasks in the 2018 peace deal remain unaccomplished.

The peace parties are yet unify and deploy government and opposition forces. They are also yet to reconstitute the national legislature – the body responsible for enacting reforms stipulated in the agreement.

According to observers, disputes among the peace parties and financial constraints have been major obstacles to completing the peace processes.