You are here: Home  |  Featured | National News | News   |   Kiir unwilling to “remove even a single state”

Kiir unwilling to “remove even a single state” 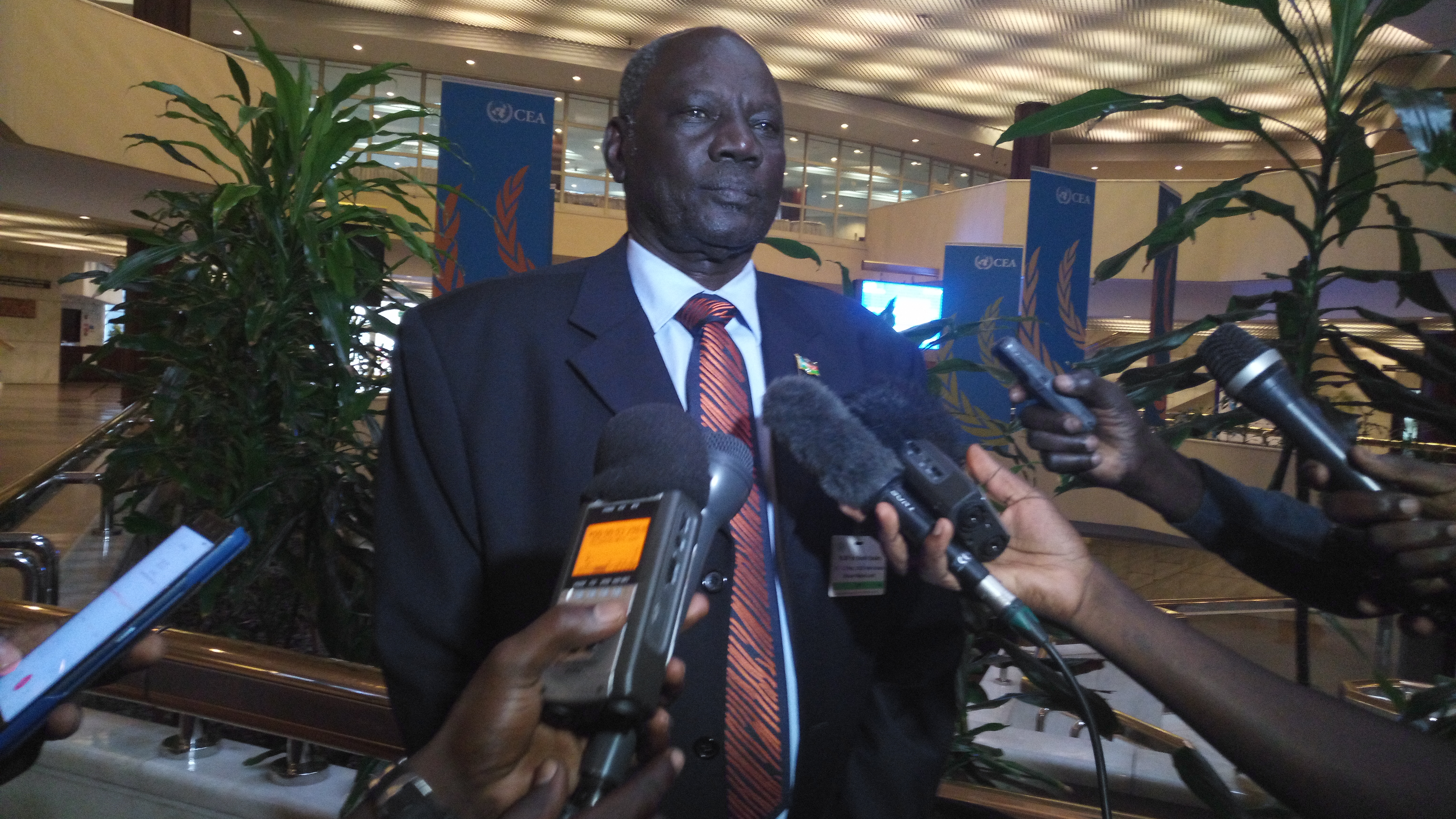 The main signatories to the September 2018 peace accord have failed to reach an agreement aimed at resolving the contentious issue of the number of states, with Kiir’s side unwilling to “remove a single state”.

The two principals (President Salva Kiir and Dr Riek Machar), Ugandan President Yoweri Museveni, and Sudanese Prime Minister Hamdok held a closed door meeting for hours in the Ethiopian capital, Addis-Ababa, at the weekend, but nothing fruitful emerged out of the discussion.

The Minister of Information, Michael Makuei, says Dr. Riak Machar opted for a return to 10 states.

Makuei stated that the government maintained its position of 32 states plus Abyei Administrative area and it’s not ready in any way to reduce the number of the current 32 states.

The number and boundaries of the states are among the tasks that are meant to be completed within the pre-transitional period.

The parties are left with less than two weeks to form a government of national unity.

Several meetings between President Kiir and opposition leader Dr. Riek Machar over the past two months ended without a break-through on the pending issues.