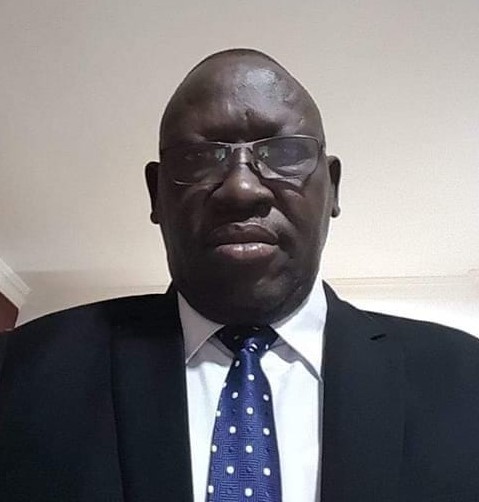 President Salva Kiir has directed the newly appointed central bank governor to ensure that the pound strengthens against the dollar.

As of yesterday a dollar sells at about 42 pounds in the black market.

Months ago, $1 was selling at about 620 pounds at the parallel market.

This follows weekly auctioning of 5 million dollars in an attempt to lower the demand for dollars.

President Kiir acknowledged the significant strength the pounds had gained in the recent months against the dollars.

He however told the central bank governor to work toward ensuring that the South Sudanese pound gains further or remains where it is currently.

President Kiir was speaking on Wednesday during the swearing in of Moses Makur Deng, the newly appointed governor of the Central Bank.

“Being the governor of the Bank of South Sudan, what we want from you as the people of South Sudan is either you maintain the dollars where it is or you bring it lower,” Kiir said.

“We want you to make resources available to the people as they want. These are my words to you. Do what is right and leave what is wrong.”