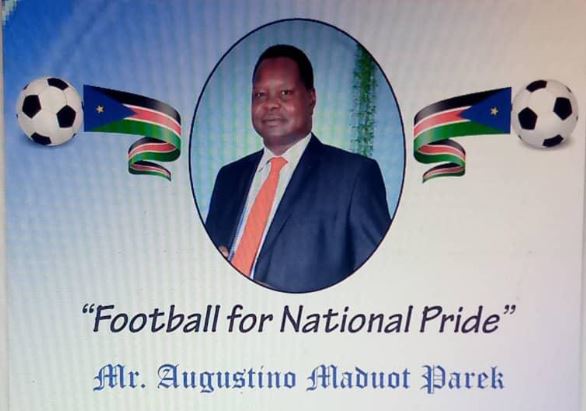 Maduot is a former director of passport and immigration and founder of Citizen Football club that plays in the second division of the Juba local league.

He is also the current president of the Juba Local Basketball association.

According to official communication from his team, Maduot will launch his campaign manifesto this Saturday in Juba.

He adds to a long list of contestants vying for the position, including former international referee Lual Maluk, Yohanna Musa and former president of Simba FC, Advocate Peter Achuil.

Candidates are required to obtain nomination from at least two local football associations and be seconded by another two to pass for voting, according to the amended SSFA rules

They must have also held an active role in football for at least four years within the last eight.

The SSFA election is scheduled for June 18.