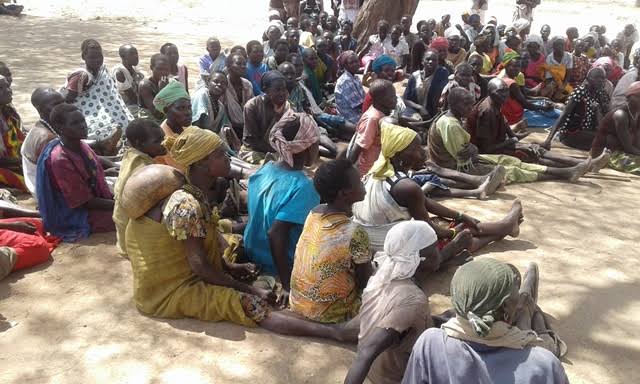 The deaths were recorded between July and November, according to the Coordinator of the Relief and Rehabilitation Commission in the state.

John Odongi Simon said the malnourished cases are common among those who have just returned to the county from the neighboring countries.

“They were already affected when they were at the camps and only worsened after coming back to South Sudan,” Odongi told Eye Radio.

He stated that at least 469 households have reported severe malnutrition due to lack of food.

“Basically, in Ikotos County we recorded 18 cases every month. For July, we lost 10 children, in August we lost 3, in September we lost 1 and in October we lost 4. We estimate that we lost 18 children in general.”

According to UNICEF, acute malnutrition level among children in South Sudan has increased from 13 per cent in 2018 to 16 per cent this year.

The high rates of acute malnutrition are attributed to high levels of food insecurity, poor infant and young child feeding habits as well as high morbidity due to weak health systems in South Sudan.