You are here: Home  |  Featured | News   |   Police probe fatal stabbing of their colleague 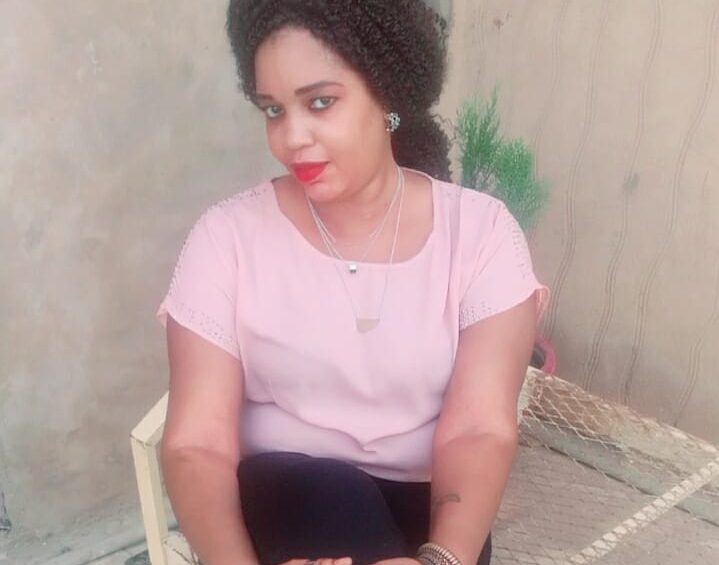 Police are investigating circumstances under which a female police officer was killed in Juba over the weekend.

Capt. Martha James Ruot was allegedly stabbed to death by her lover.

According to the police spokesperson, the incident occurred on Saturday night at Atlabara residential area in Juba.

Maj.-Gen. Daniel Justin says the killer is still on the run.

“I’m only confirming the incident, but we are still investigating the case,” he told Eye Radio. “So we don’t have anything for you right now.”

It’s not known why the suspect killed Capt. Martha.

A family member of the deceased described the incident as a shock to the family.

Gatkouth Chuong, uncle of the late, believes the suspect was not the husband to Martha, contrary to what was mentioned in the police report.

“The incident that happened is actually a big shock to us. We never expected something like this to happen. Maybe he was the boyfriend, but I still consider him a criminal and a killer, because he killed my daughter,” Chuong stressed.