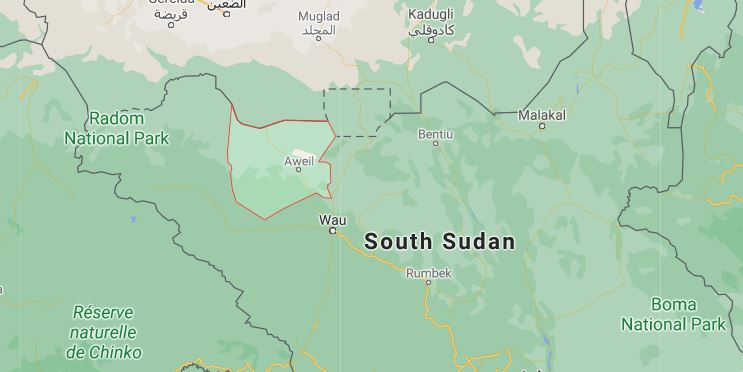 A teenage boy has died under unclear circumstances while in police custody in War-awar, Northern Bahr Ghazal State.

The deceased was arrested after reportedly climbing over a fence to access a lodge he had paid for the night at War-awar market.

He had gone to watch football at a nearby place, but found the gate of the hotel accommodation under lock and key.

“So he knocked but the security personnel of the lodge did not open the gate on time; he jumped over the fence,” Capt. Guot Akol, state police spokesperson, told Eye Radio.

He said military police then arrested him and took him into custody.

“This morning, the boy was found dead in the cell. The police are still investigating the cause of his death,” Capt. Akol added.

The late Aguer is said to have been a conductor for one of the trucks that bring goods from Sudan.

It is unclear why a civilian who is a teenager would be arrested and detained by the military police in the state.