Police impound a car with stolen telecom-tower equipment in Bor 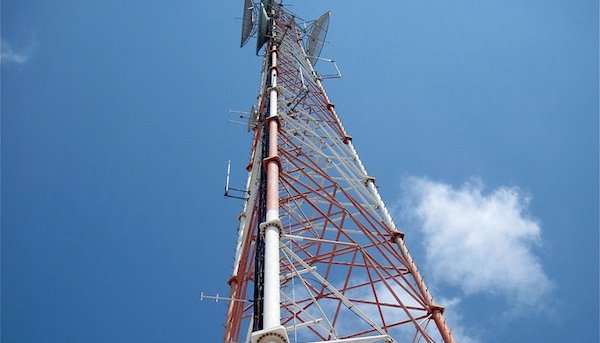 A picture of a tele-communication tower in Juba-Credit: Curtesy

The man identified as Kon Ayiik reportedly vandalized Gemtel Telecommunication Network Tower, with an intent to sell the pieces as scrap.

He was arrested outside Bor Town by security forces on Monday.

Napoleon Adok, director of National Communication Authority, says a team from NCA has been sent to Bor to examine the state of the damage caused.

“This morning the team of NCA has gone to Bor to inspect the level of damage on the tower to see what has been removed, whether the tower is safe or it has been completely dismantled”, Napoleon spoke to Eye Radio on Tuesday.

Meanwhile, the police in Bor Town said the man claimed to have collected the scraps on the road from the towers left unattended to.

Major Daniel Majak stated that police are yet investigating the matter.

“The guy is under the police custody now but that was a social investigation. The serious investigation will kick off after a while when his statement are taken”, Major Majak said.