Pope offers $75,000 to the flood-affected in Upper Nile State 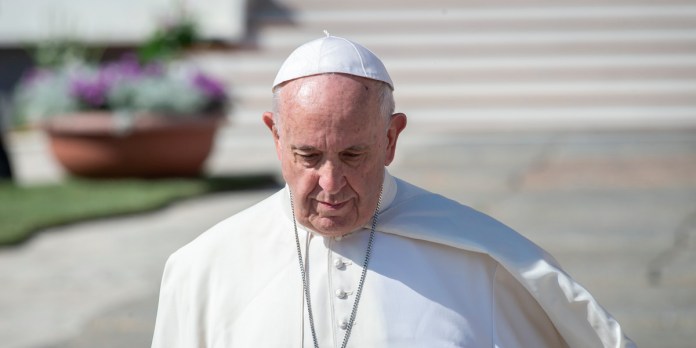 In a press statement issued on Tuesday, the Vatican’s Dicastery for the Promotion of Integral Human Development said Pope sent a financial aid of $75,000 to South Sudanese affected by devastating floods.

UNOCHA estimate that the number of people affected by the flash floods as of October 1st has reached 466,000 across the country.

Pope has recently continued his spiritual and humanitarian outreach to people whose lives have been touched by tragedy around the World.

Over the past years, seasonal rains across South Sudan causes rivers to overflow their banks, flooding vast areas and settlements along the Nile river valley and other wetland in South Sudan.

“…Pope’s financial assistance will be sent to the Diocese of Malakal, to assist in emergency management and go to supporting programs for those affected in the diocese,” The Vatican’s Dicastery for the Promotion of Integral Human Development has announced on Monday.

The funds will assist in emergency management and go to supporting programs for those affected in the diocese.

Last week, the IGAD weathermen announced that water levels will continue to rise in the coming months.

Pope Francis has been particularly concerned about the wellbeing of South Sudanese.

In April 2019, he kissed the feet of visiting South Sudanese leaders, begging them to not to return to war, in order to end the suffering of the people.