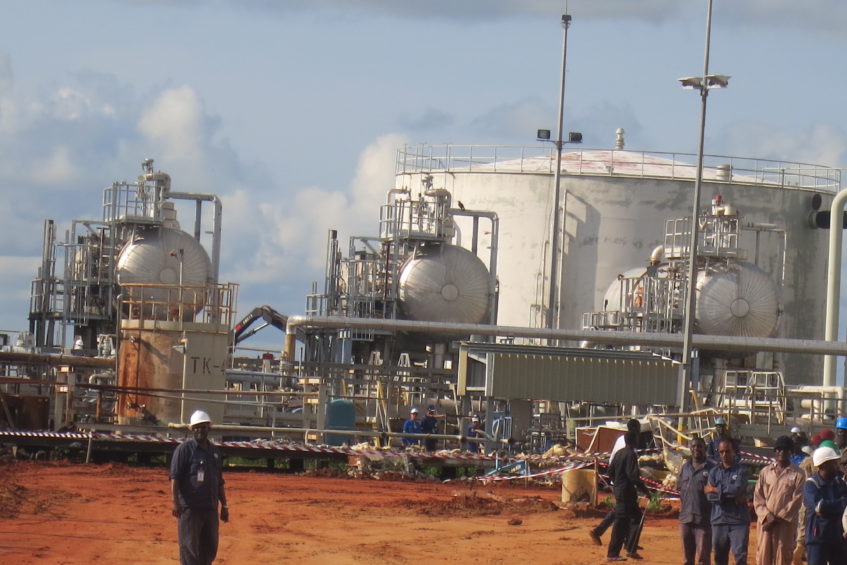 President Salva Kiir’s hold on oil revenues is the cause of several setbacks to the implementation of the 2018 peace deal, a report shows.

Until recently, South Sudan government has been receiving roughly 5 million dollars per day.

Despite the oil revenues, the Kiir administration has not been regularly paying its civil servants and implementing key provisions in the peace deal, including unification of security forces.

But the report conducted by International Crisis Group points out that Kiir’s loyalists are the ones holding key institutions that handle the country’s riches – especially the finance ministry, central bank and Nilepet.

The 42-page report reveals that his confidants – including close kin and loyal military officers – operate as a shadow government, bypassing the institutions the formal administration controls in cooperation with the political opposition.

This, it argues, helps Kiir retain the real balance of power and fuel discontent in Machar’s camp.

“The presidency’s centralized control of oil funds – and desire to maintain it – also complicates efforts to meet widespread demands for greater decentralization.”

It continues to say the head of state uses the oil money to “empower the elite most resistant to change.”

Such senior officials in turn “sponsor militias across the country, undermining efforts to tame violence persisting after the 2018 peace agreement.

An advocacy group recommends a transparent and accountable oil economy in South Sudan.

“South Sudanese reformers and outside actors should pursue more select financial reform priorities that can redirect oil revenues back onto the books of the national budget,” the Belgium-based group stated.

The presidency is yet to comment on the report.