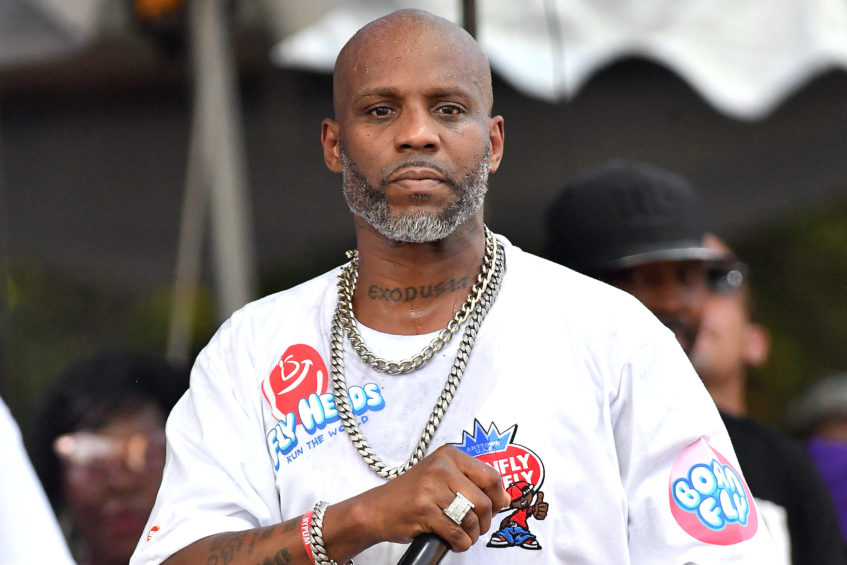 DMX performs at the 10th Annual ONE Musicfest IN 2019. Credit|Prince Williams/Wireimage

Rap legend and Hip Hop icon Earl ‘DMX’ Simmons has just died, his family said in a statement issued via a press representative.

He passed on “with his family by his side after being placed on life support for the past few days.”

DMX was hospitalized after suffering an apparent drug overdose and subsequent heart attack on Friday, April 2.

The inimitable rap icon drug overdose allegedly occurred at his New York home before he was rushed to a hospital where he was admitted to the ICU. At the time, sources said the rapper may be “brain dead” or in a “vegetative state.” Doctors reportedly said his prognosis was bleak.

DMX was accredited as a rapper, songwriter, and actor.
He began rapping in the early 1990s and released his debut album “It’s Dark and Hell Is Hot” in 1998.

It was both critical acclaim and commercial success, selling 251,000 copies within its first week of release.

He broke into the wider music industry at large after ‘The Source’ magazine featured him in its “Unsigned Hype” column.

The following year, he signed to Columbia’s Ruffhouse records.

After some years of promo tracks and guest spots, he was signed to Def Jam, setting him up for his breakout projects: “It’s Dark and Hell Is Hot” and “Flesh of My Flesh, Blood of My Blood,” –both of which arrived in 1998.

His 1999 album “Then There Was X” went multi-platinum off the success of the singles “Party Up” and “What’s My Name.”

In addition to his slew of hits, DMX also became a film star, appearing in Romeo Must Die (alongside Aaliyah and Jet Li), Exit Wounds, and Cradle 2 the Grave –both with Steven Seagal and more.

His last album “Undisputed” was released in 2012. He issued his most recent single “Bain Iz Back” at the beginning of 2017.