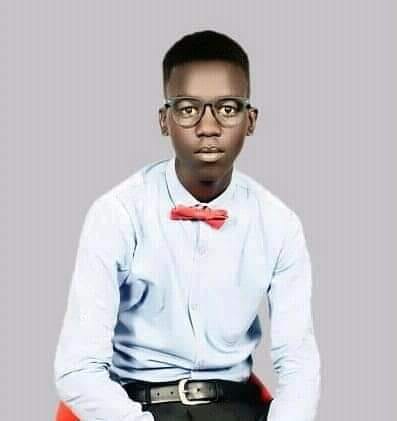 South Sudan’s best student in the 2020 Secondary School Leaving Examinations has asked for support to pursue his studies.

Joseph Obwony says he is afraid he may not enroll at university due to financial constraints.

Despite coming from a humble background, Obwony scored an impressive 95.1% in the recently released results of the South Sudan Certificate of Secondary Education.

He appealed to well-wishers and the government to assist him to achieve his dreams.

The 20-year old sat at Joshua Okwaci Secondary School in Upper Nile State attributed his high grades to a well-organized personal reading timetable and the quality of teachers at his school.

Joseph Obwony is aspiring to become a medical doctor – his dream course since childhood.

This, he told Eye Radio, will enable him better healthcare for all in the country.

“My father died and my mother is not here in Juba, she is in Renk, I am here with my uncle, he has been the one sponsoring my education. He brought me here since 2015 after the outbreak of the war in 2013,” Obwong told Eye Radio on Monday.

He added that his uncle is not financially stable since he has other responsibilities.

“My uncle’s financial status is not all that good. He has a lot of responsibility and I am not the only one, he has his children that also need to study.”

“I was unable to study in 2014, 2014, and in 2015 he decided to bring me here in Juba and enroll me in school. I am optimistic that those people with a good heart will come to my rescue and help me.”

In 2016, Obwony was the best student in the Primary Leaving Examination in the then Jubek State.