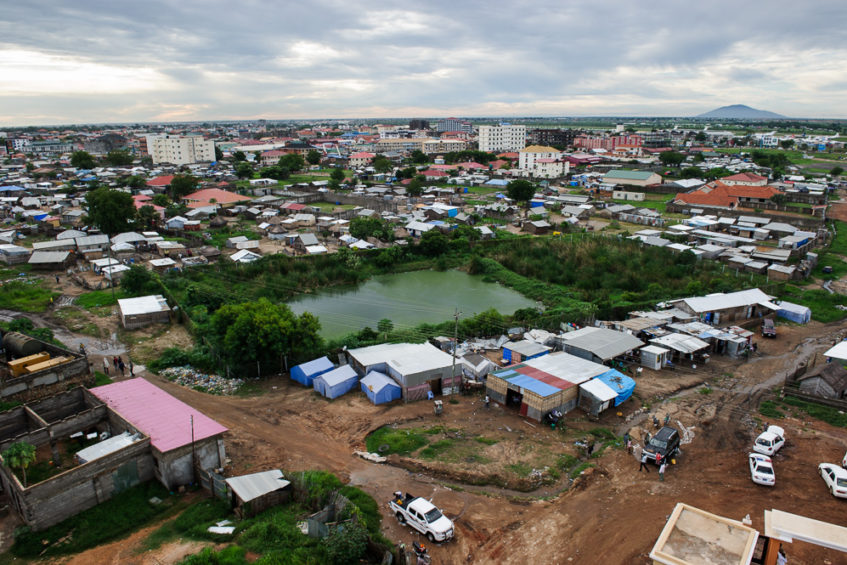 Armed criminals are said to have been terrorizing the residents of the area also known as Tong-piny.

“There was a shooting in this area and the security forces apprehended those who actually shot those guns here and those were criminals,” the state government disclosed.

Only one suspect was arrested -as others are still at large.

On Tuesday night, gunmen broke into some residential homes with the aim of looting and forceful eviction.

It is reported that the area has been experiencing crimes related to land grabbing where gunmen attempt to evict their victims by force.

On Wednesday, the State Security Committee headed by Governor Emmanuel Adil Anthony assessed the situation in the area.

The governor ordered the deployment of security forces to deter further violence, “and to apprehend all criminals.”

There have been issues related to land grabbing and unlawful allotment in the capital Juba and other areas around Central Equatoria State.