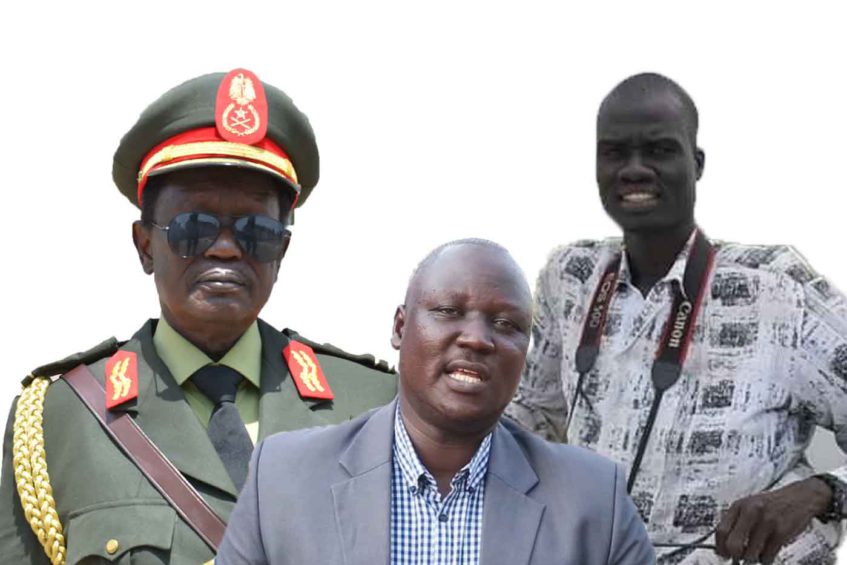 The Union of Journalists is calling on the governor of Warrap State to revoke his order – expelling from the state – a local journalist working for UN radio.

Last week, Aleu Ayieny expelled Manyang Mayom from the state over his reporting on the area.

According to the ultimatum, the journalist was required to leave Warrap state within 72 hours.

Governor Aleu Ayieny claimed that Manyang Mayom, a reporter for Radio Miraya, was involved in activities that threaten peace and stability in the state.

The governor, however, did not mention what activities the journalist was involved in.

Patrick Oyet, is the president of the Union of Journalists of South Sudan, or UJOSS.

He says the expulsion of Mayom is unfortunate and undermines the country’s constitution which provides for freedom of expression, movement, residence and access to information.

Oyet describes the actions as a threat to the media fraternity in the country.

“So all these are factors that are making us to say that the expulsion should be revoked.”, Oyet told Eye Radio on Friday.

South Sudan still maintains the fourth place as one of the world’s worst countries in terms of prosecuting killers of journalists, a position it earned in 2020 report.

This is according to the new data of global impunity index released last month by the Committee to Protect Journalists.

Since South Sudan’s independence in July 2011, freedom of expression has been severely restricted.

The UN Commission on Human Rights states that South Sudan is one of the most dangerous places in the world to be a journalist.

Reporters Without Borders also found that several journalists have over the last two years sought refuge outside South Sudan to escape the harassment.

The government has, however, often insisted it accords freedom of the press in South Sudan.