You are here: Home  |  Featured | Humanitarian | News   |   UNHCR-Kenya confirms plans to close down camps in 14 days

UNHCR-Kenya confirms plans to close down camps in 14 days 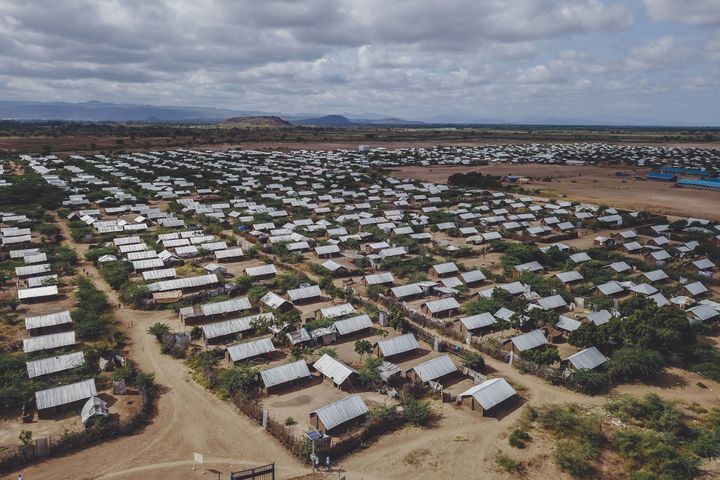 The UN Refugee Agency has confirmed receiving notification from the government of Kenya over the planned closure of Kakuma, Kalobeyei and Dadaab refugee camps.

On Monday, Kenya’s interior cabinet secretary gave the UNHCR 14 days to close down the camps.

Since May 2016, Kenya has argued that the world’s largest refugee camp, Dadaab, had been infiltrated by terrorist groups, especially those from Somalia.

“There is no room for negotiation. We must strike a balance between Kenya’s international obligation and her domestic duties. We do have a domestic responsibility to protect Kenya,” Matiang’i said in a letter to UNHCR representative to Kenya Fadhilaa Addala.

The UNHCR says it is aware of the renewed calls to expedite the relocation of the refugees and asylum-seekers.

It stated that it is working with the Kenyan government to continue to implement long-term and sustainable solutions for over 210,000 refugees living mainly in Dadaab camp.

“We urge the Government of Kenya to ensure that any decisions allow for suitable and sustainable solutions to be found and that those who continue to need protection are able to receive it,” UNHCR said in a statement seen by Eye Radio.

These will include voluntary returns, third-country solutions such as resettlement, sponsorships, family reunifications and labor migration, as well as relocations in Kenya, including at Kakuma refugee camp and Kalobeyei Settlement.

Kakuma camp and Kalobeyei Integrated Settlement had a population of 196,666 registered refugees and asylum-seekers at the end of July 2020. Most of them are South Sudanese.

In February 2017, a Kenyan court said it would be unconstitutional for the government to close refugee camps housing mostly people who have fled conflicts.