You are here: Home  |  Featured | News   |   Why some Lainya civilians are fleeing to Uganda

Why some Lainya civilians are fleeing to Uganda 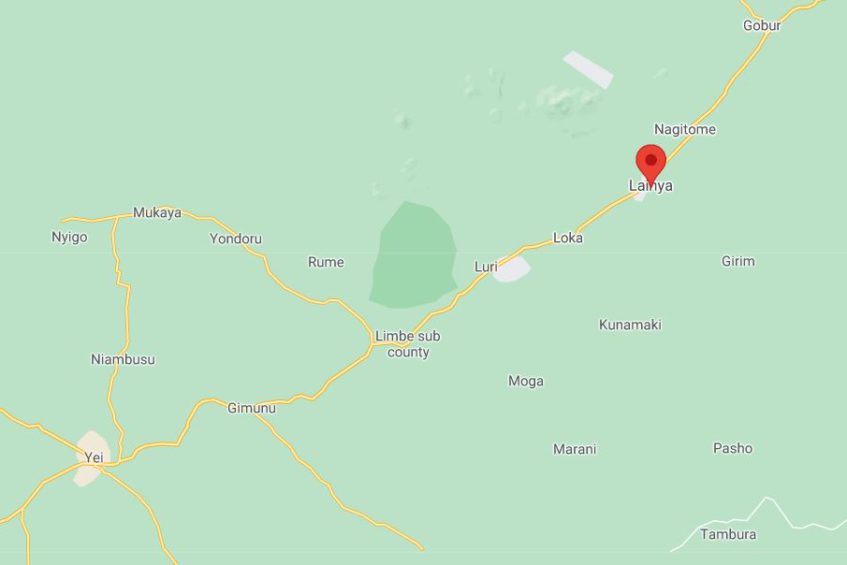 A local says civilians have deserted some areas in Lainya County, Central Equatoria State, after the killing of four worshippers last week.

On Wednesday, the archbishop of the Central Equatoria State Internal Province of the Episcopal Church of South Sudan said the victims – including a parish priest and a child, were killed by men in uniform.

The church leader explained that they were taken to some location and later killed in cold blood.

The other deceased were 10-year-old Simon Taban, an altar servant; Moses Wani, the area chief; and Loki Zebidayo, an elder at the Gumbri ECSS church.

According to Chief John Bilal, the people have all deserted the area due to the fear of being attacked by the forces in the locality.

He says most of the people have run to the refugee camps in Uganda; while others fled to Juba.

“The problem that made people run away, is that there are some people who are being listed for allegedly aiding rebels in the area,” he told Eye Radio.

The accused, he said, are mainly businessmen, local chiefs, and boda-boda and youth.

The motive behind the killing of the worshippers is not yet known.

On Wednesday, the SSPDF said it was highly unlikely that its soldiers killed the worshipers.

However, this is not the first time the SSPDF have been accused of killing civilians in the area.

In December last year, the SSPDF arrested three of its members accused of terrorizing the civilians in Loka.

The soldiers were accused of stealing goats, chickens and even torturing local leaders and some villagers.

They reportedly tied up the Executive Chief of Loka-round Boma and some other people and threatened to kill them.

The elements of the SSPDF reportedly rounded up 11 people, including women, children and the elderly and beat them up.

But since then, such cases have not been heard by court martial.