12 officials locked in their hotel rooms over unpaid bills 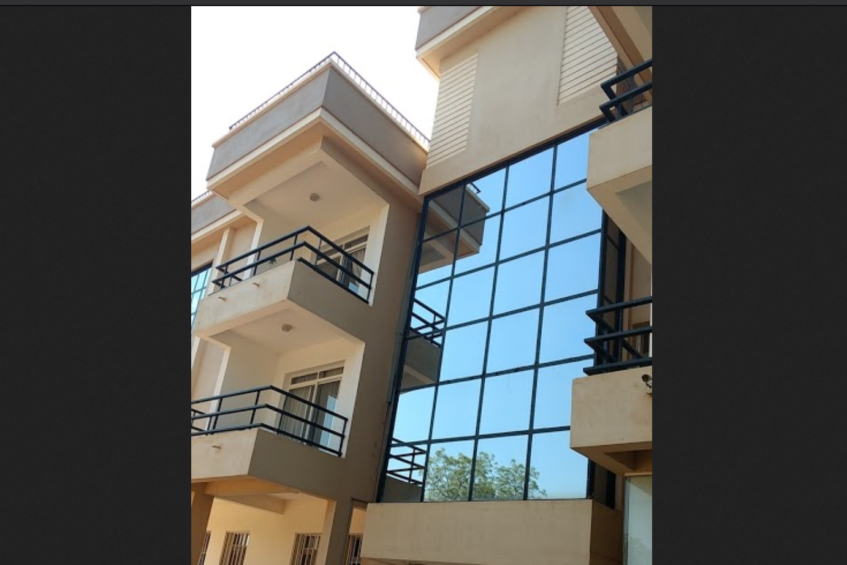 At least 12 peace delegates have reportedly been locked inside their rooms at Astek Apartment in Juba over unpaid accommodation bills.

This is according to one of the delegates representing the South Sudan Opposition Alliance or SSOA at ceasefire monitoring body – CTSSAM-VM.

Major General David Nyang alleged that an officer from Tiger division was told to lock the main gate of the apartment and walk away with the keys this [Thursday] morning.

“We asked the manager and he said he was not the one who locked us in, to our shock, we are told that it’s one of the security personnel who was assigned to us, actually took the key from the manager, locked the gate and went to the work,” he narrated.

Most of the delegates were preparing to leave the apartment to their workplaces.

According to the Maj. Gen. Nyang, the officers who locked them in also live in the same apartment.

He said the management of the apartment, has tried on several occasions to kick the delegates out of the place.

The tenants were given only five days to vacate the apartment after the government failed to pay the hotel owners.

“In their letter, they indicated that they gave us 5 days to vacate, [AND] is supposed to expire on the 10th or on Sunday – giving enough time to organize ourselves and once done with the NTC and leave the apartment,” he disclosed.

Among those locked in are; military Generals, nominated legislators, and other senior members from the opposition peace parties.

On Monday, 9 hotels and apartments in Juba threatened to evict peace delegates in five days if the National Transitional Committee failed to pay over 10 million US dollars accumulated bills.

In a letter addressed to the chairperson of National Transitional Committee Tut Gatluak, the hotel managers say they have been accommodating over 300 peace delegates since 2019.

There are hundreds of peace delegates representing the SPLM-IO, South Sudan Opposition Alliance, Former Detainees, and Other Political Parties being accommodated by the government.