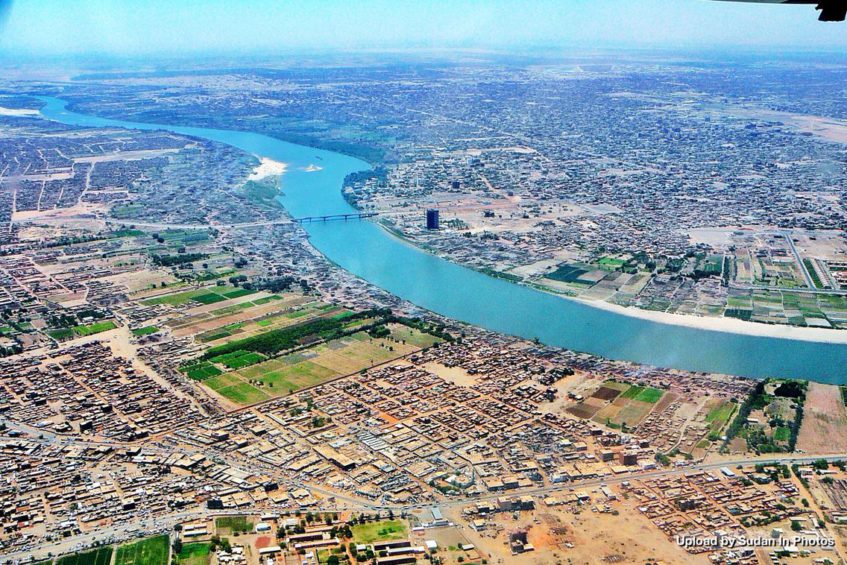 The Nile as it flows through Khartoum, the capital of the Sudan - courtesy

The bodies of fifteen South Sudanese children who died in the Nile River in Sudan more than two weeks ago have been recovered, this is according a South Sudanese human rights activist has said.

They are among 35 young people who went on a boat ride in Khartoum on May 28.

The youngsters were on a fun ride when the boat reportedly capsized.

15 dead bodies have been recovered along the shores of the Nile River in the Halfa Muluk area, North of Khartoum over the weekend.

She said the dead bodies were discovered after the Sudanese authorities launched a search and rescue effort following the disappearance of the children.

“On the 28th of May 2021, 35 children drowned in the Nile River, and 15 of them were found dead and their bodies were recovered over the weekend. This happened when they went for a Nile cruise in Halfa Muluk area in Khartoum North,” Achol Malong said.

“Twenty others have not been found, and the police is searching for them.

“Yesterday [Sunday], we went to the police to find out more about this issue. We took pictures of those kids to open the case.”

“These children are from different families but some of them are from the same family others are cousins, brothers from one family.”

Ms Achol disclosed to Eye Radio that among the deceased is 14-year-old Ring Ador Ring believed to be from Warrap state and 10-year-old James Wani from Central Equatoria.

Another child whose dead body has been recovered is 11-year Aleu Akot Madot from Northern Bahr Elghazal state, among others.

Achol Malong stated that the South Sudan embassy in Khartoum is working closely with Sudanese authorities to find the missing 20 children.