You are here: Home  |  News | States   |   Activist calls for state of emergency in WES

Activist calls for state of emergency in WES 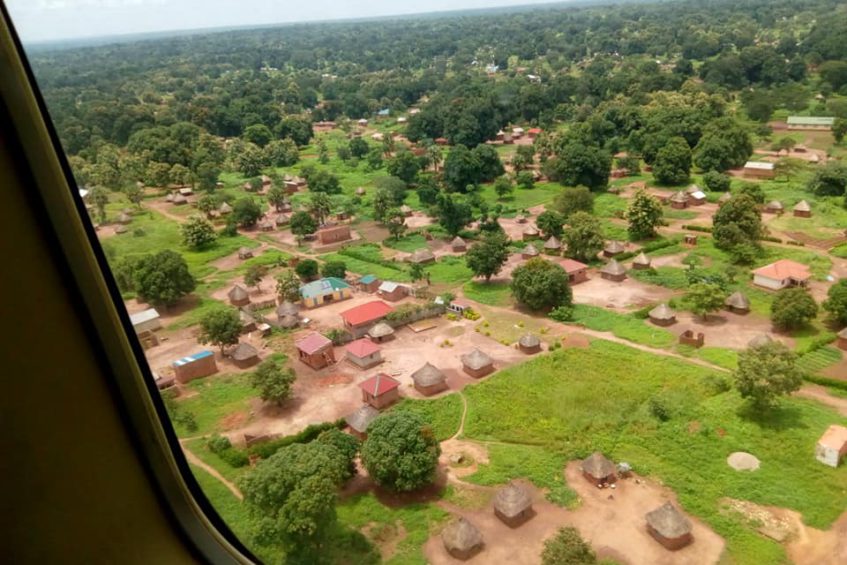 A civil society activist is calling on President Salva Kiir to declare a state of emergency in Western Equatoria state to stop the escalation of Tambura’s violence.

On Monday, the security situation was reported to be tense following the killing of 14 more people.

Local authorities estimate that nearly 200 people have been killed and about 30,000 others displaced between June and August.

Weeks of fighting have forced mainly women and children to seek refuge in schools and churches in Tambura town, Nagero, Ezo, Nzara, and Yambio.

Most of them fled from Source Yubu, Akpa, Mabenge, Kpatanayo, and other locations in Tambura County.

Hundred others are also reported to have fled to Wau Town of Western Bar El Gazal State.

Edmond Yakani is the Executive Director of the Community Empowerment for Progress Organizations or CEPO.

He is now asking the presidency to take charge of the area to halt acceleration of violence to the rest of the counties.

“This situation is falling out of hand and my take is I feel there is need to declare a state of emergency to control the situation”, Yakani told Eye Radio on Tuesday.

Violence erupted in Tambura County three months ago after a group of armed men attacked civilians in Bazande.

The violence later escalated to other places such as source Yubu, Akpa, Mabenge, and Kpatanayo and other locations.

A state of emergency is a situation in which the government execute policies that it would normally not be permitted to do, for the safety and protection of their citizens.