You are here: Home  |  News   |   Advocacy group concerned by killing of women 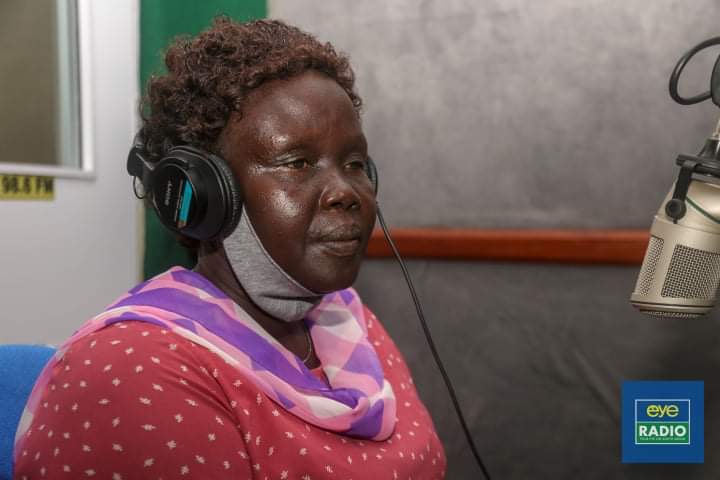 The South Sudan Women Bloc has expressed concerns over the recent assault and killing of women in the country.

According to the deputy chairperson of the Women bloc, these killings are unacceptable.

The women rights advocacy group demands that the government address the rampant assaults on civilians that have resulted in the death of women in Jonglei and Lakes states.

“If you kill a woman, you kill a nation, because we the women of South Sudan are the nation; we bear children that enable generation continuation,” Maria Gideon told Eye Radio on Thursday.

Maria added that the solution to insecurity is to fully implement the revitalized peace agreement and deploy unified security forces to protect lives and properties.

The Women bloc also called for the arrest and persecution of anyone charged with the killing of civilians across the country.