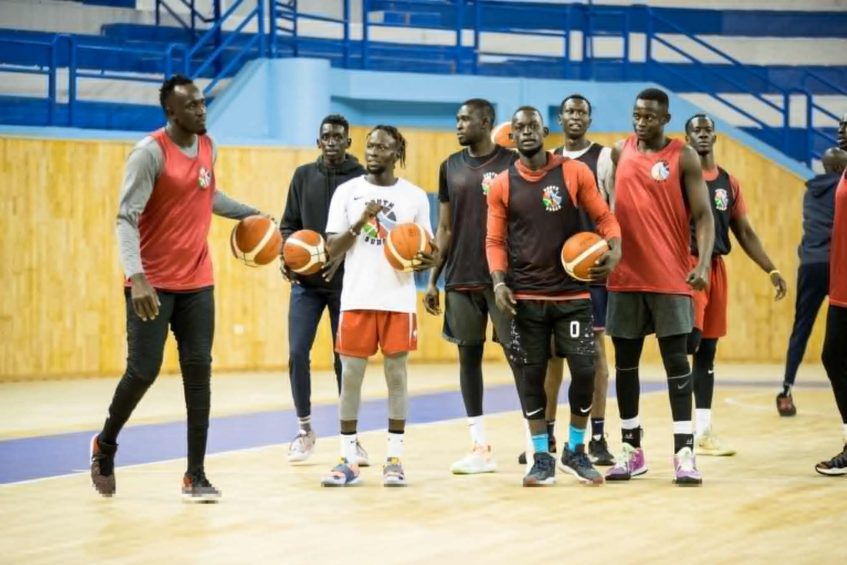 The South Sudan national Basketball team will be in action this afternoon as they battle Nigeria at the AfroBasket second-round qualifiers in Tunisia.

The two teams faced each other in the first round last year with South Sudan losing in that encounter against the first ranked team on the continent.

South Sudan went down 76-56 points after the final quarter to Nigeria.

Coached by Federation President Luol Deng, the team recovered from the first loss to beat Mali and Rwanda and finished second in the group’s first-round games.

On Monday, the South Sudan Basketball Federation released a fifteen-man squad that will battle the likes of Nigeria, Mali and Rwanda in group D.

The senior men’s basketball team has added Peter Jok, Nuni Omot and Deng Riak to their roster ahead of the upcoming second round of AfroBasket Qualifiers from 17-19 Feb in Monastir, Tunisia.

South Sudan only needs one win out of the three games to get a place at the main tournament to be hosted in the Rwandan capital later this year.

The country last year replaced the Algeria basketball team in Group D of the qualifiers of the 2021 FIBA AfroBasket.

Algeria decided to pull out of the competition due to financial difficulties caused by the Coronavirus pandemic.